​Some Truth About Becoming a Celebrity Assistant 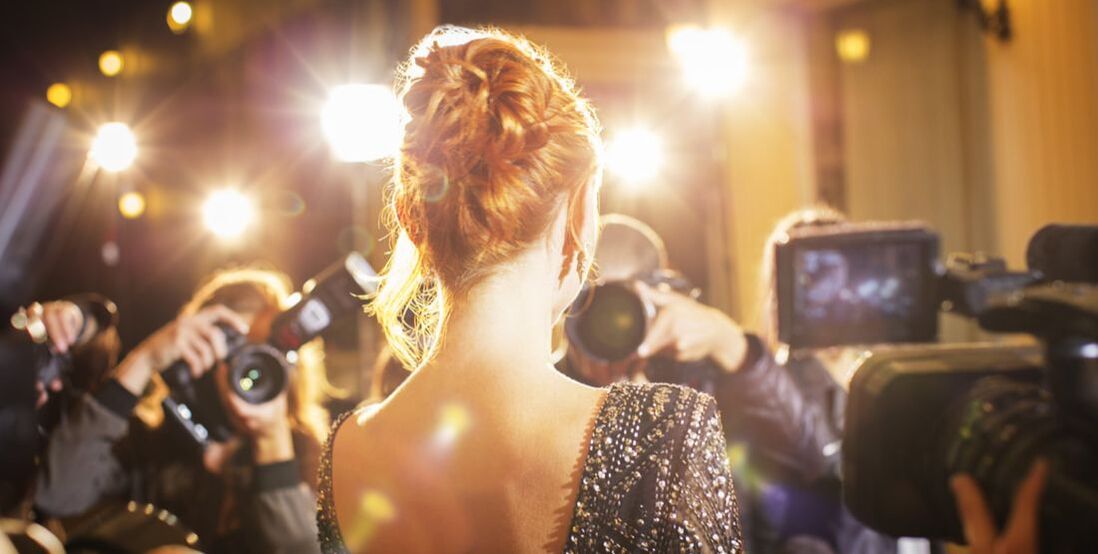 Think you’d like to play the supporting role in a celebrity household? Here’s what some insiders think you should know: ​

You can make a lot of money as a PA

Celebrity assistants are always in demand. “We’re busy, even in this economy,” says one celebrity assistant headhunter from an L.A.–based staffing company that matches assistants to high-net-worth individuals and celebrities, such as Tom Cruise, Angelina Jolie, Jennifer Aniston, and George Clooney. People won’t give up their personal assistants in a recession. They have such big careers and lives, it’s too much.

And if you can tough it out on a 24/7 schedule, you’ll be handsomely rewarded. You can make up to $200,000 a year if you’re an assistant who literally travels on tour with someone and never goes home.

Then again, some of the assistants we spoke to were making $15 an hour and working long days; so it works both ways. 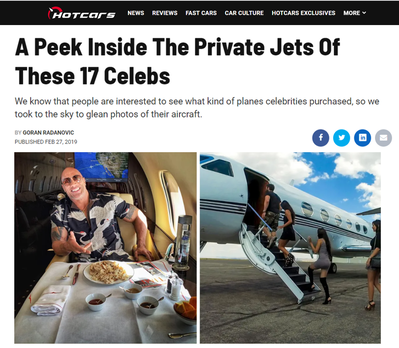 Dwayne Johnson & assistants (Fair Use)
It’s unrealistic to plan for any kind of life of your own when you work for a star, say the experts. Some celebrities don’t know where they’ll be in the next twelve hours, and the same goes for their personal assistants.

You have to be prepared for literally everything and anything. One assistant I placed had to pop on a private plane going to Europe at midnight that day, and stay in Europe for three months, with no advance notice. That assistant had been called to work on the set of a movie for her employer, a popular, young singer.

Not every celebity is as nice as George Clooney 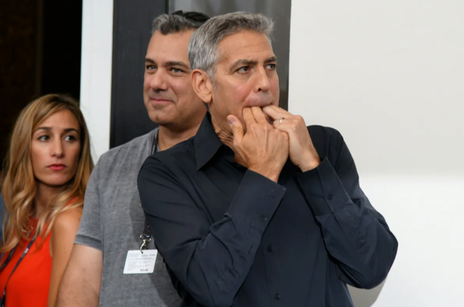 Getty | AFP Contributor (Fair use)
George Clooney is famously beloved by fans, and the same is true of the staff that caters to his every whim. George Clooney is the one person every single celebrity person assistant wants to work for. His last assistant was so happy that she stayed was with him for eight years.

There is this long-time rumor that he once bought his assistant a house, but it’s not exactly true. Still, everyone and their mother wants that job. At least once a week I get someone asking, ‘Is the George Clooney job open?’

Two other coveted positions are those with Sarah Jessica Parker and Angelina Jolie, according to one blogger we spoke to.

Sarah Jessica Parker is said to be one of the nicest and easiest people to get along with. She gave her assistant so much credit for keeping things organized during the first Sex and the City movie that her assistant actually got an associate producer credit.

Jolie is also known for taking good care of her assistants, who says the superstar is especially close to one woman. They were pregnant at the same time and in Cannes, they were photographed together. 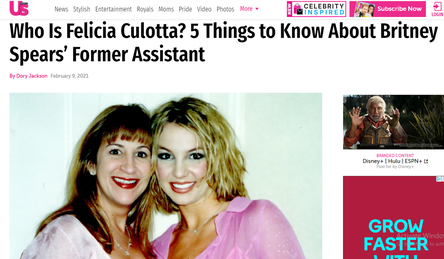 Britney Spears and her assistant
Getting a celebrity personal assistant job is hard enough. It usually requires connections in the business. Now outsiders have to compete with a new kind of competitor: the pal from way back.

Stars tend to bring a friend from back home to be their assistant because they are otherwise surrounded by celebrity handlers, and it gets boring says who has noticed more and more celebrities hiring old pals as extra support. Justin Timberlake did that with his friend Trace, and now they have the fashion line. When Britney Spears first came out, her mom’s best friend was her personal assistant.

Jessica Simpson brought her best friend, CaCee from Texas, to join her on the trail to fame, as Simpson’s music, acting, and reality TV career took off. The work saw Cobb appearing on Jessica’s TV show, Newlyweds, and becoming a boldfaced name on the party circuit.

You probably won’t get famous as a celebrity assistant 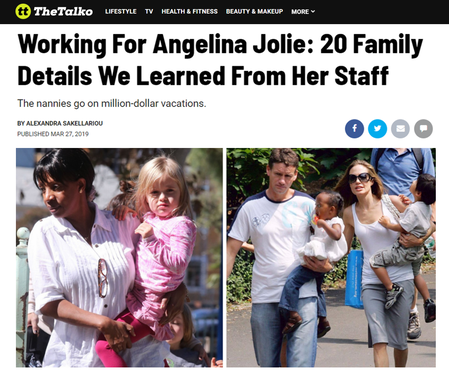 Angelina Jolie out with her assistants
You’ll never be the person in the spotlight, and you have to be okay with that. Instead, you’re the gatekeeper. People can’t get to your boss without getting through you.

Many celebrity staffing agencies usually won’t work with an applicant who wants access to a celebrity with the ultimate goal of pushing his or her own script or project ideas.

There are some celebrities who say they want a writer, and that down the line they’d be happy to read their material, but most creative types don’t want their assistant to have a lot going on outside the work. The client wants to be the personal assistant’s number-one priority.

Everybody has to start somewhere, so it’s always possible that spending your days charging cell phone batteries and ordering face creams will indeed put you in line for a TV or movie career.

Once upon a time, for example, Mark Cherry, the creator of the hit ABC show Desperate Housewives, was the personal assistant to Dixie Carter when the actress was starring in the TV show Designing Women.

According to Marcus, “[Carter] loved him so much as her assistant, and knew he was a writer, so she got him a writing job on The Golden Girls.
This article was written by the Devine Caroline staff, and Brian Daniel was consulted. This article was edited for length and updated in 2023.
BACK TO PRESS PAGE >>