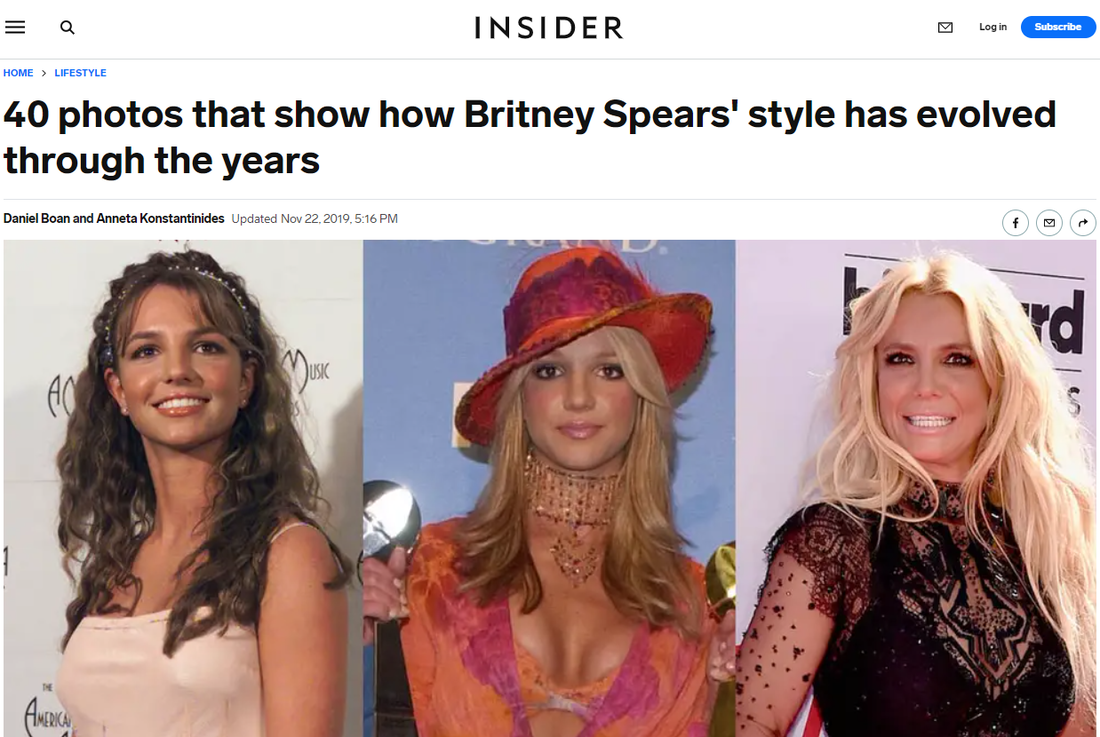 Britney Spears and her personal assistants

When you are a pop icon like Britney Spears, armies of assistants follow. She has PAs, stylists, personal trainers, managers, agents, lawyers, nannies and nutritionists to assist her with anything she needs. At the center of it all will be a Senior Personal Assistant to handle all of the logistics and communication. For many years, Felicia Culotta was in charge of it all.

​Culotta was a big part of Britney's life for decades, even before she was famous. Anyone in the entertainment industry knows that there couldn't be one, perfect definition of celebrity's assistant because it's an A to Z job -- and that was certainly true for Felicia. In fact, in the beginning when Britney was very young, Culotta was a sort of chaperone.

No, she's not. Felicia has stated many times that she still cares for Britney. Fame, unfortunately, can tear people apart for so many reasons. It's hard to speculate now, but when Britney Spears had her problems starting in 2008, maybe having the right PA by her side could have prevented her downward spiral and divorce from her husband, Kevin Federline.

Eventually Britney's finances and estate were controlled by others, so she didn't have the personal freedom she wanted for the 13 years during the conservatorship. The way Felicia describes it, she was written out of Britney's life after that because the conservators didn't include her on the assistant payroll.

Britney has a new personal assistant in her life named Vicky T, who also comes from the music world. It's been reported that Vicky started working for Spears in 2021 and that they met at an event.

Being an assistant to a pop sensation like Britney Spears doesn't come without some drawbacks. Vicky T (aka Victoria Asher) has said publicly that some of Britney's obsessed fans are bullying her and making accusations. Well, what can we say? No PA job is perfect.

Written by the FindCelebrityJobs.com staff