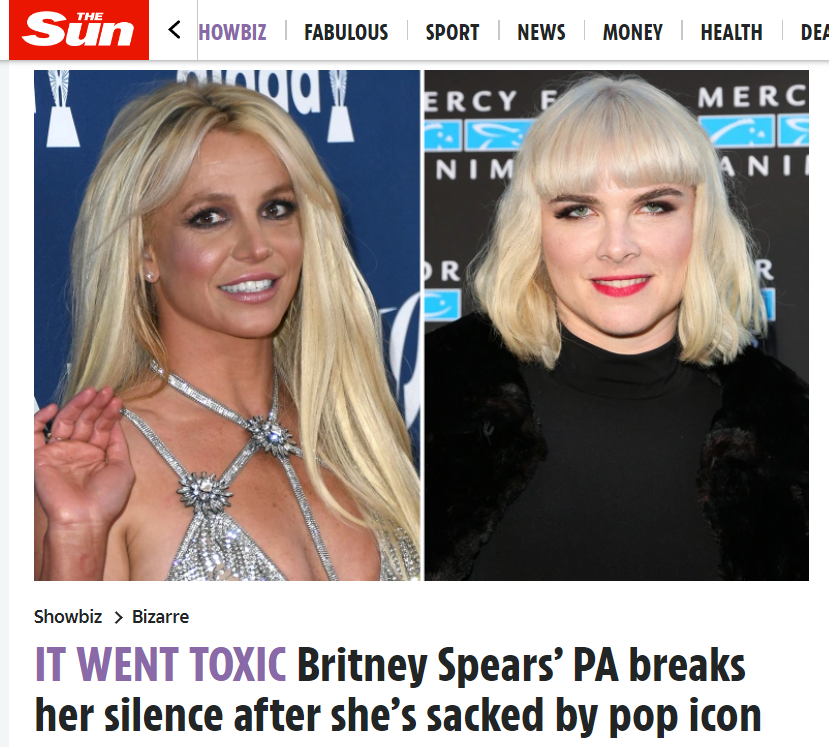 Britney Spears and her assistant Vicky T. are no longer working together. All good things come to an end sooner or later.

Victoria Asher, also known as Vicky T., were getting on well together in the beginning. They had been photographed together and were both posting pictures of each other on social media. Britney and Vicky T. had become fast friends and had only met months ago.

Britney hasn't commented officially on why their relationship ended, but many have been speculating that something is wrong because Spears and the PA have unfollowed each other on social media. Any number of things may have caused the split, so nobody should be jumping to conclusions.

What is the reason Britney Spears and her assistant aren't working together?

That remains open for debate. Britney Spears has not commented on the matter, nor has any of her managers. Because some were jumping to conclusions and accusing the assistant of leaking information to the press about Britney, Vicky T. spoke on Twitter saying it wasn't true.

Since Britney has just been released from her 13-year conservatorship, it can't be easy for a new personal assistant to come into the picture at such a delicate time. Some are wondering if this debacle has something to do with the PA posting something about Elton John on her social media, right at a time there is speculation about whether or not Britney is rumored to have done a duet with the legend.