What is a celebrity fixer?

For decades now in TV programs and movies, we've been seeing the idea of a "fixer," but what is a fixer? In Tinseltown, it's referred to as a Hollywood fixer. In short, they solve unusual problems in creative ways. Since the person holding this position gives assistance to high-profile celebrities and business leaders, they are a form of personal assistant and sometimes travel in a celebrity entourage.

The term "fixer" can go by other names as well: facilitator, aide, problem solver, cleaner, bagman, cooler, wrangler, and handler. Some of those names are synonyms, and some depend on the context. Let's take a look at some examples.

Fixers in Hollywood and pop culture 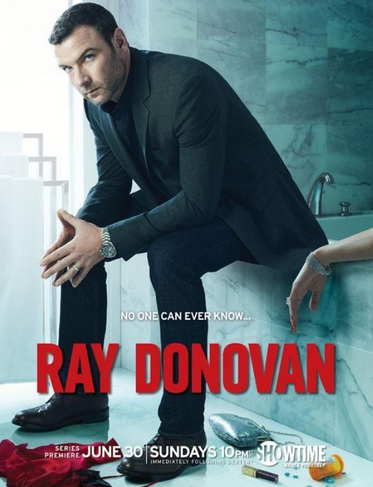 Ray Donovan is modeled from real celebrity fixers
Ray Donovan: Most recently, the TV show Ray Donovan is a fixer that handles problems for Los Angeles stars. It was widely rumored that the show was based on real life Hollywood fixers. In the Golden Age of films, fixers were especially important because they covered up problems so that the stars could maintain their squeaky-clean images.

​Breaking Bad: In another TV series, the character of Mike in Breaking Bad was also a "cleaner," and he solved problems in usual ways. See the video below for more on that.

Michael Clayton: A-list star George Clooney plays a somewhat down-and out fixer at a law firm, but he turns himself around by the end of the movie and becomes clean and on the right side of the law. This movie won Oscars.

What is the difference between a fixer and handler?

In essence, they are both forms of an assistant to celebrities; however, a handler operates more in the open and handles the average day-to-day problems that famous people encounter, and a fixer operates more in the shadows dealing with the not-so-average issues that stars have (i.e., bad press, divorce, and other personal things celebrities don't want the general public talking about).