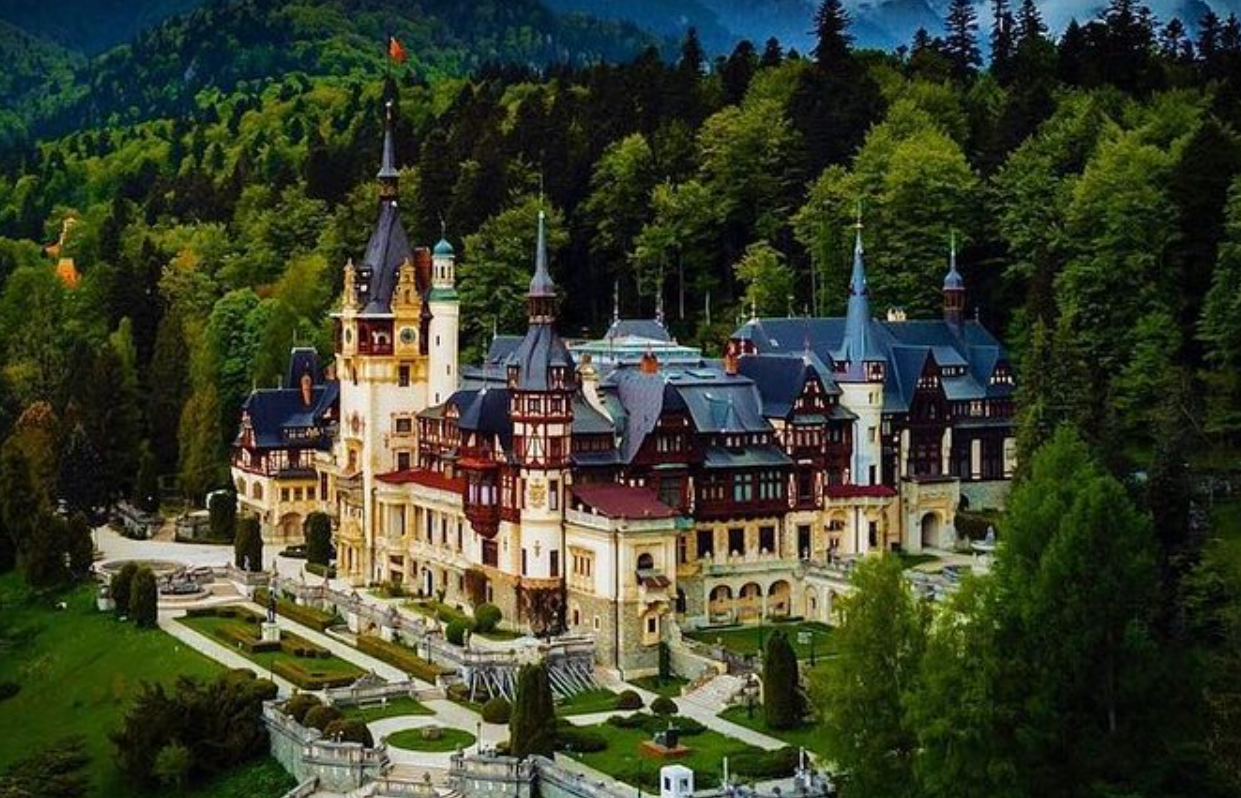 Majordomo: Head of the household

What is a majordomo?

Here is the A-to-Z guide for all things majordomo: definition, duties, and origin

If you're a private service professional, then you may have heard the term majordomo (also spelled major domo or major-domo). Although it's not used in the United States as much as Europe, private household staff worldwide should still be aware of its use.
​
Simply put, a majordomo is a sort of estate manager, personal assistant, and business manager rolled into one. They are the true right-hand and confidante to a high-net-worth individual or billionaire.

​What are the duties of a majordomo? 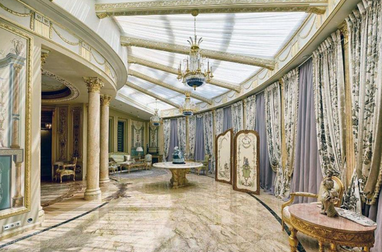 The duties of a majordomo
Since each household has its own interpretation of the role, there can't be any one definition of majordomo. One of the problems that exist in the domestic staffing world is that private staffing professionals can't agree on titles and job descriptions; therefore, the terms butler, estate manager, executive assistant, head servant, majordomo, head steward and chief of staff are used interchangeably by some in the industry. Others, though, don't consider them synonyms.

Having said all of that, here are some of the duties of a majordomo:
​
​In other words, regardless of the unique responsibilities in the individual household, they are the highest-ranking person in the estate. The majordomo may even oversee multiple estates, which is why some in domestic staffing call them a Chief of Staff.

​A person who speaks and makes arrangements for a VIP

To add even more controversy to the subject. How can one also give a definition to "takes charge for another." Doing what? We could literally break it down to dressing the Patriarch of the household. That sort of person has some other titles that we haven't even mentioned yet: A Gentleman's gentleman, Footman (not to be confused with Body Man), and Personal Valet. We have a menu of domestic staffing positions on our website for your review.

In a very large household with many staff members (if budget isn't so much of a concern), then the more menial day-to-day responsibilities wouldn't be handled by the majordomo, but by a second or third position (assistant to the assistant sort of thing). Essentially, this is decided by the Principal (or Patriarch) because some high-net-worth families like a lot of staff in the household and some don't. Obviously, you're free to choose your own style.

​Where does the word majordomo come from?

The origin is Medieval Latin (maior domūs, a noun), which means "principal of the house". It was originally used in Spanish and then "loaned" into the English language. In Spanish, it was mayordomo, and in Italian it was maiordomo (now obsolete).

​Word of the day: Majordomo 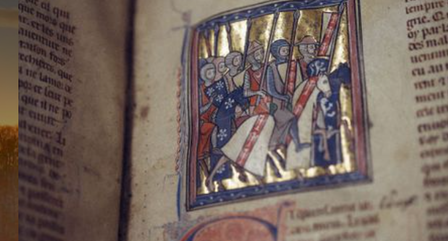 Majordomo is used in other languages
It's time to split hairs. Remember earlier we mentioned that some factions of the domestic staffing industry can't agree on titles (e.g. majordomo, estate manager, butler, etc.). Even for those who agree on the terms, some argue that the actual word "majordomo" can't be used unless the domicile has a certain square footage. Some examples include: household, estate, royal palace, manor, and mansion. It's a bit of a semantic argument. Again, one person may say they are synonyms and another may not.

Again, this is a semantic argument (even in the plural forms). The use of the hyphen is optional as it would be in the two words "email" vs "e-mail". It comes down to personal preference. If you look the words up in the dictionary, you will get the same definition.
​
That is also true if you do translations of the words. One doesn't have to browse the internet too deeply to see that there isn't much information on the topic. And the term "majordomo" isn't used as much today, and many consider it antiquated. The fact that many today are using Estate Manager is a sign that the related terms are falling out of style. 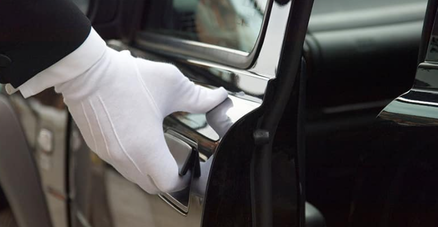 How to use majordomo
If you want to hire a majordomo and are considering the use of a domestic staffing agency, then the use of titles isn't nearly as important as the job description. If you're going to hire any position for your household, then being as specific as possible in the job description is critical so that the person with the right skill set and characteristics can be attracted to the job.
​
If you're a private service professional (PSP), and you are going to be applying for the role of a majordomo, then we have some suggestions for you. Some domestic staffing agencies use ATS: Applicant Tracking Software to sort resume (CV) submissions. Therefore, using the exact phraseology from the job description on your resume is very important.
​
Examples: If it says "makes arrangements or takes charge" on the JD, then you should say it the exact same way on your resume. It's just business.
FILED UNDER: search domus, dictionary definition of majordomo