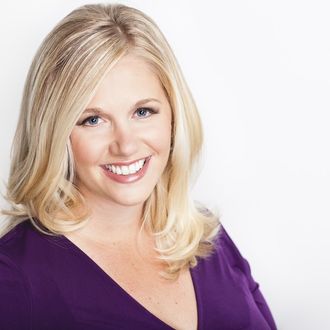 Warren Buffett's protégée: Tracy Britt
​Warren Edward Buffett is one of the most successful investors of all time. He is the chairman and CEO of Berkshire Hathaway, which is the parent company of all the companies under his ownership. He consistently ranks in the top 10 of the Forbes wealth list.

One of his protégée Executive Personal Assistants, Tracy Britt, has been in the media for years as a prime example of how an assistant can indeed work their way up to become an important part of a company. She worked her way up to be an executive in Buffet's company, and now owns and operates Kanbrick Investments in the Chicago area.