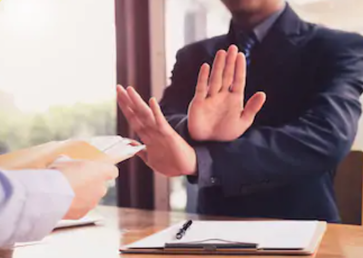 Holding bosses accountable
​A busy VIP can sometimes have a “selective memory,” which is to say that they love changing their minds. One of the major hurdles you will face as a personal assistant is getting your boss to keep his or her word.

When I worked for the Royal Saudi Family, this was especially a problem; although, celebrities and other high-net-worth individuals were not immune either. For instance, if my boss decided he no longer wanted to go on a trip I planned weeks before, I would have to break the news that he lost tens of thousands of dollars. As you can imagine, there was nothing “regular” about what I had planned. It always involved very elaborate requests with non-refundable deposits (e.g. renting private islands with personal helicopter pilots, etc.).

My boss, conveniently, would say he didn’t authorize the charges and wanted his money back, even suggesting it may have to come out of my paycheck. It goes without saying that I was ALWAYS quite clear about how much his requests would cost and that the deposits were non-refundable. So to “jog his memory,” I started getting very hyper-technical with all the details he gave me at the time of the request.

On any occasion that he said he didn’t “remember” telling me to execute an order, I would tell him the date, time, and place the event happened. For example, my dialogue with the prince usually went something like this:


At that point I would open my little Mead notepad and actually show him the copious notes I took during the session. Do I need to say that I didn’t have to do this more than twice before he got the hint that I was never going to let him off the hook again?

NOTE:  A colleague of mine who works for a major A-list Hollywood celebrity actually has his boss sign a homemade order form because the actor would not learn his lesson when it came to cancellations. On many occasions, witnesses were not around to verify requests, so my friend simply pulled out the actor’s signature verifying that a command was in fact issued.