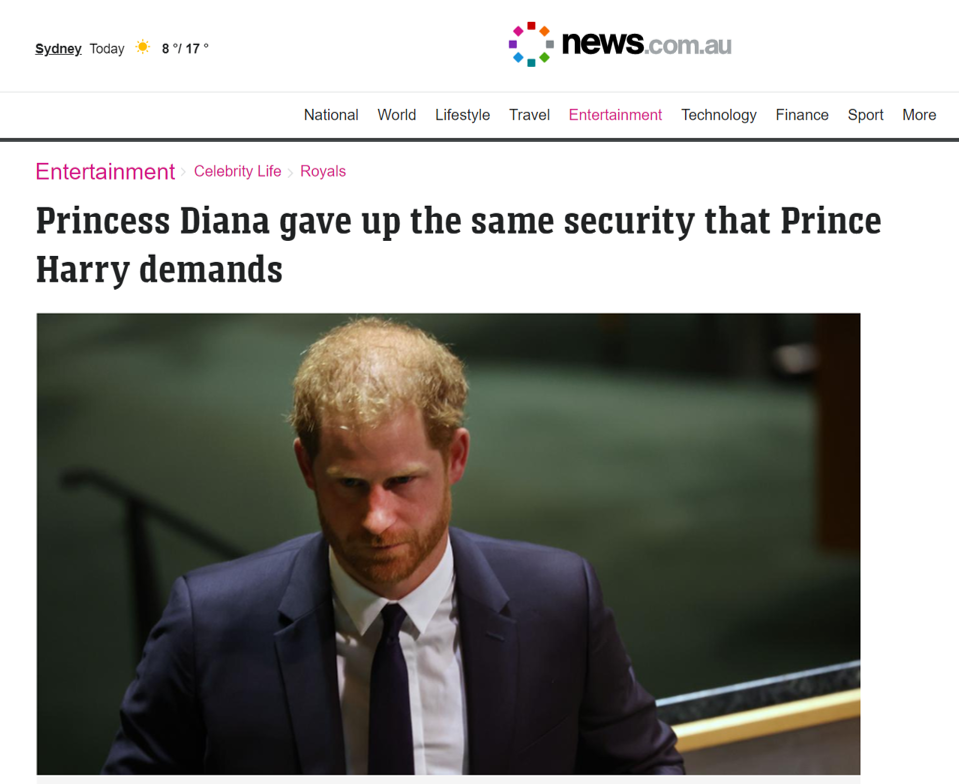 High-net-worth individuals and royal families need private security (aka Close Protection or EP: Executive Protection) because they are constantly at risk of being harmed or kidnapped. Prince Harry, the Duke of Sussex, has been fighting to get his private security put in place to protect his family.

Prince Harry is, after all, the son of the late Princess Diana, whose life was cut too short. The night the Princess of Wales died in a car accident, she did not have security with her. Princess Diana's brother, Charles Spencer, had said if Diana had security that night, she'd probably be alive today. This is the dilemma that Prince Harry faces today.

A security detail for Prince Harry in the UK

Unfortunately, sometimes coming from royalty can tear families apart. Being born into a royal family comes with its own set of problems. For Prince Harry, the debate has raged about whether or not he and his wife, Meghan Markle, should be entitled to have police protection when visiting the United Kingdom.

The Duke of Sussex has prevailed in court that he is able to challenge the ruling that he wasn't entitled to police protection since he had stepped away from the royal family and moved to California.