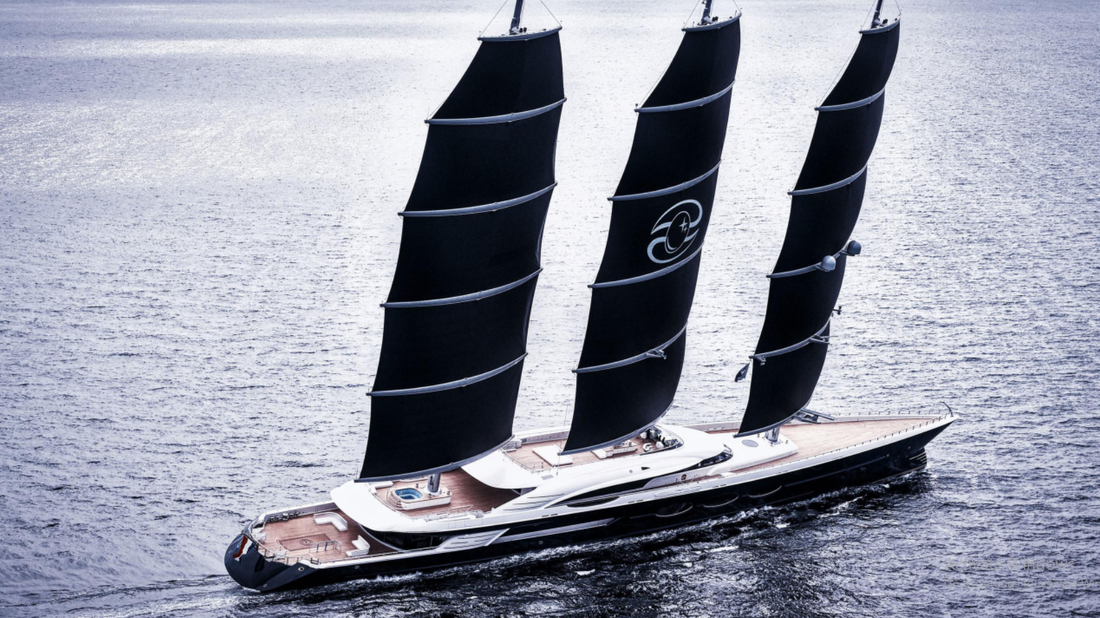 Amazon founder Jeff Bezos is in the news for his new sailing yacht, which is going to be the largest sailing yacht in the world. Bezos is in the "billionaire's race" to have one of the world's largest yachts. It wasn't so long ago that private yachts were 100 feet. Then went to 200, 300, 400 and so on. It seems like a superyacht is like technology: As soon as it's produced, it's obsolete because another billionaire will come up right behind you to outdo you.

What will Jeff Bezos' superyacht cost? 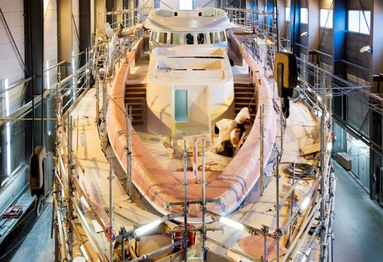 Superyachts keep getting bigger
When shipyards start construction of of a boat for a billionaire, it's very difficult at best to get accurate information because the projects are often shrouded in secrecy. The construction crew and the yacht builders have to sign strict non-disclosure agreements (aka confidentiality contracts), so information is nearly impossible to obtain.
​
Having said all of that. Jeff Bezos' new yacht is supposed to be a whopping 500 million dollars. It seems, though, that the world's longest and most expensive superyacht doesn't always come hand in hand -- so you get one title or the other. For example, the most expensive superyacht ever built is supposed to be the "History Supreme," which has a reported price tag of almost $5 billion but is only 100 feet long.

How many crew will Jeff Bezos' new yacht have?

Answering this one is a little tricky. It's the same as trying to figure out how many staff America's biggest mega-mansion should have. There are two very important questions to ask: How many people will be on the boat, and what level of service are they expecting from a yacht crew? Regarding staffing, everything starts and stops with those two questions.
Since the published reports can't be held as gospel, we can only speculate. It's been reported that it will require a crew of 40, which is a strong ratio compared to the 18 guests. Bezos's personal assistant must be having one heck of a time organizing all of this.

Will Amazon founder Jeff Bezos live on the yacht? 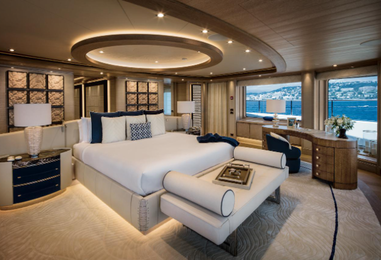 Some billionaires live on their superyacht
From the published reports, it seems that Bezos will only use the superyacht for pleasure, but since he's stepped down as the company's CEO, it wouldn't be too outlandish to speculate that he could retire as Chairman and live out his days on the massive boat, known as Y721.
​
Whether or not Bezos lives on the yacht or just uses it for leisure, one glaring dilemma exists: How can he get it from the construction site to his home? Dozens of media reports say that the masts of the boat are too high and it can't pass under a bridge known in the Netherlands as Koningshaven bridge (aka De Hef bridge). What that means is Jeff Bezos's richest man status may not be able to buy him out of a problem. It's been reported that Bezos wants to pay to dismantle the bridge but it's unclear of the Dutch authorities will allow him to do so.

Will Bezos's yacht be allowed to make way through Rotterdam?

The answer to this question may be as valuable as the 500-million-dollar price tag of the yacht itself. It's a very controversial proposition because the published reports in February presented a very difficult scenario. As conveyed by Fox, people -- not just in the city of Rotterdam -- are angry that the richest man in the world wants to dismantle a treasure of the Netherlands and they plan to throw eggs at the vessel as it passes through the historic bridge. Others tried to "one up" the idea and suggested rotten eggs instead.
​
If the historic bridge isn't taken apart, then data suggests that the yacht won't be able to pass under the bridge because the masts are too tall. What's a billionaire to do? It's unclear if Oceanco, the Netherlands-based company in charge of the construction, had overlooked the issue of actually getting the boat out to sea. Oceanco hasn't commented cited confidentiality concerns.

Will the Dutch support Rotterdam if Bezos gets his way? 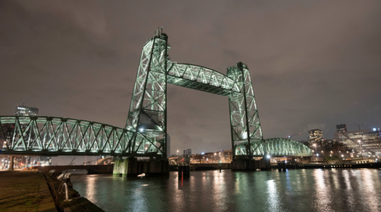 Not all large yachts can reach every port
It's unclear if the Netherlands will close the sidebar, and how will the interests of the city of Rotterdam be addressed if the higher authorities in the Netherlands government don't agree? We can only speculate that Y721's fate is undetermined. Oceanco, Rotterdam, and the Bezos' team have a lot to discuss.
​
Taking apart the Koningshaven Bridge isn't the only option because perhaps Oceanco could dismantle the masts and reassemble them in another shipyard. At least the problem of getting the boat out to sea would be solved. That would satisfy the city of Rotterdam, a million people throwing rotten eggs could be spared and Amazon founder Jeff Bezos won't have a public relations nightmare on his hands. Hopefully one won't have to wait until next February to find out. Currently, the cost of dismantling the De Hef is unknown.