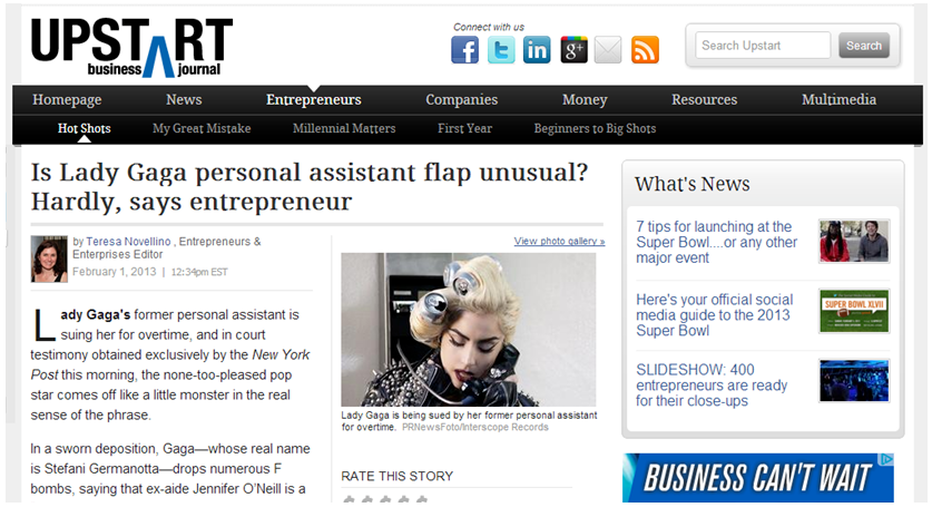 Contracts with celebrity staff: Updated & edited for length in 2022

Celebrity headhunter Brian Daniel stresses how critical it is to have clear contracts with personal assistants
​
​Lady Gaga's former personal assistant is suing her for overtime, and in court testimony obtained exclusively by the New York Post this morning, the none-too-pleased pop star isn't shy about her discomfort with the whole situation.

In a sworn deposition, Gaga—whose real name is Stefani Germanotta—says that ex-aide Jennifer O’Neill is a former employee and friend who neglected to perform tasks such as laying out the items from each of the 20 bags she travels around with.

What is Lady Gaga's assistant claiming?

According to the Post story, Gaga seemed anxious and uncooperative during her six-hour testimony in a Midtown Manhattan law office. It’s said that Gaga and her former assistant exchanged barbs on occasion.

What is it like to be a celebrity assistant to an A-list star? 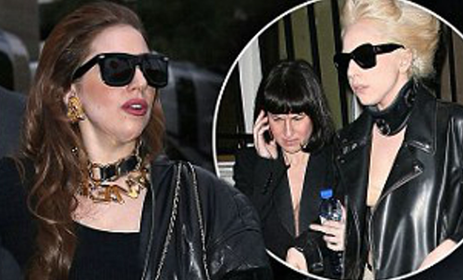 Lady Gaga & Jennifer O'Niell
One entrepreneur who is no stranger to those kind of long days is Brian Daniel, who founded The Celebrity Personal Assistant Network in Los Angeles in 2007 after years of working as a personal assistant both for Hollywood A-listers and Saudi royalty – among others. He said such battles over pay, and claims of being on call around the clock are not at all unusual in the celebrity personal assistant industry, although there is a move toward formalizing agreements.

“It’s all business now,” says Daniel, who places personal assistants and estate managers with high-net-worth individuals, famous and otherwise. “There are dozens of lawsuits where assistants sue the employer and the other way around.”
One thing that makes the industry unusual is that money is not the prime reason that many personal assistants go for these jobs.

“You could be working for an A-list celebrity who pays you $10 an hour or one who pays as much as $150,000 a year,” Daniel says. “The reason they can get away with [$10 an hour pay] is because there are so many people lined up to do this job for free, just so they can have that lifestyle.”

There are some downsides to being a celebrity PA

Always have confidentiality contracts in place
But after about three months, the glamour of following a celebrity client around starts to fade when the assistant realizes that they’re working nearly around the clock. Clients who seek a personal assistant through Daniel’s agency pay a fee, so they’re not the type to want to get away with paying $10 an hour. The average annual salary for those at his firm is about $100,000, compared to an industry average of around $60,000 (which includes clients who don’t use a firm at all), and secrecy about who is hiring who is part of the job.

“The first thing we sign off on is their job description,” says Daniel. A good employer will offer a “hefty salary,” but it’s difficult for an actor or a musician to really say ahead of time how many hours the job will require although he asks for as many details as possible.

​His own work for the Saudi royals, who were billionaires, required being on private jets every day, week after week, and 18-hour days, seven days a week. It was, at times, three months before he could take a day off.

If you can hack it, celebrity PA jobs can bring you riches and opportunity 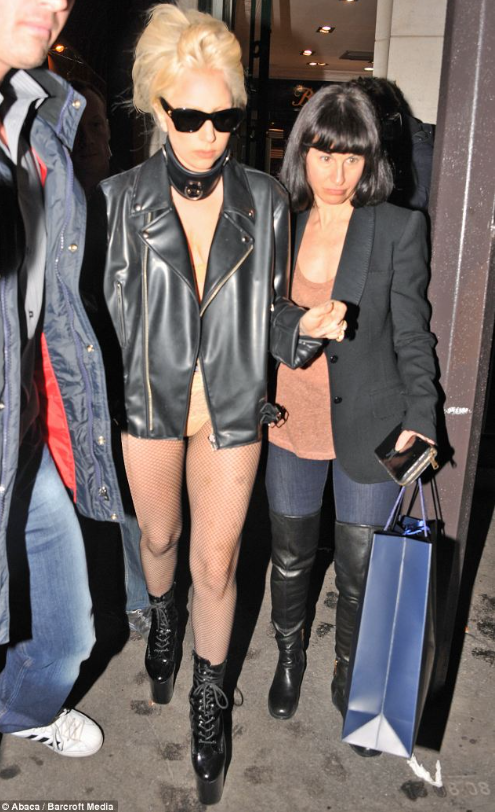 Celebrity PA jobs can pay $150K
The plus side, as you can see on his company’s PA website, is that Daniel was seeing how Hollywood stars live and was accustomed to jetting off to places like Dubai, jumping into his client’s Lamborghini to run errands, and staying at some of the world’s best presidential suites in the United States, Europe, Asia and the Middle East.

The celebrity personal assistant business has changed over the years, shifting toward younger people versus older, more experienced assistants. In some cases, degrees in marketing or other areas like business might be required, and those can command higher pay in the six-figure range.

“The trend for celebrities now is to hire not just one assistant for $150,000 a year, but three who are paid $50,000 each,” he says. “One will shadow the celebrity, another might work for the celebrity’s spouse in one estate, while another might be in charge of operations at a second estate. “

While it's true that the three (cheaper) assistants may not be as good, some employers will let the PAs "grow" into the roles.

The final word on the Lady Gaga PA case

In the Post story, Gaga says that she doesn’t pay any of her employees' overtime, and O’Neill knew it and said the perks included “sleeping on Egyptian cotton sheets every night, in five-star hotels," and flying on private planes, and wearing her Yves Saint Laurent clothes and requesting free samples and a YSL discount without her permission.
​
A judge will rule on the case; but meantime, Gaga, who currently has two assistants, says she is giving the same amount of money that O’Neill is seeking in her lawsuit to her employees who deserve it. And who presumably unpack all 20 of her bags.

The settlement, aftermath and learning lessons [2022]

This case was settled out of court and Lady Gaga's personal assistant, ultimately, never wrote the tell-all book; presumably she was paid not to write it as part of the settlement.
​
BACK TO PRESS PAGE >>