Celebrity personal assistant jobs are mostly good, but it really is important that PAs are paired properly with their famous bosses. Here are a number of stories about Hollywood's helpers and their star employers. If you have ever thought of being a right-hand to the rich and famous, there has never been a better time because the demand is overwhelming. 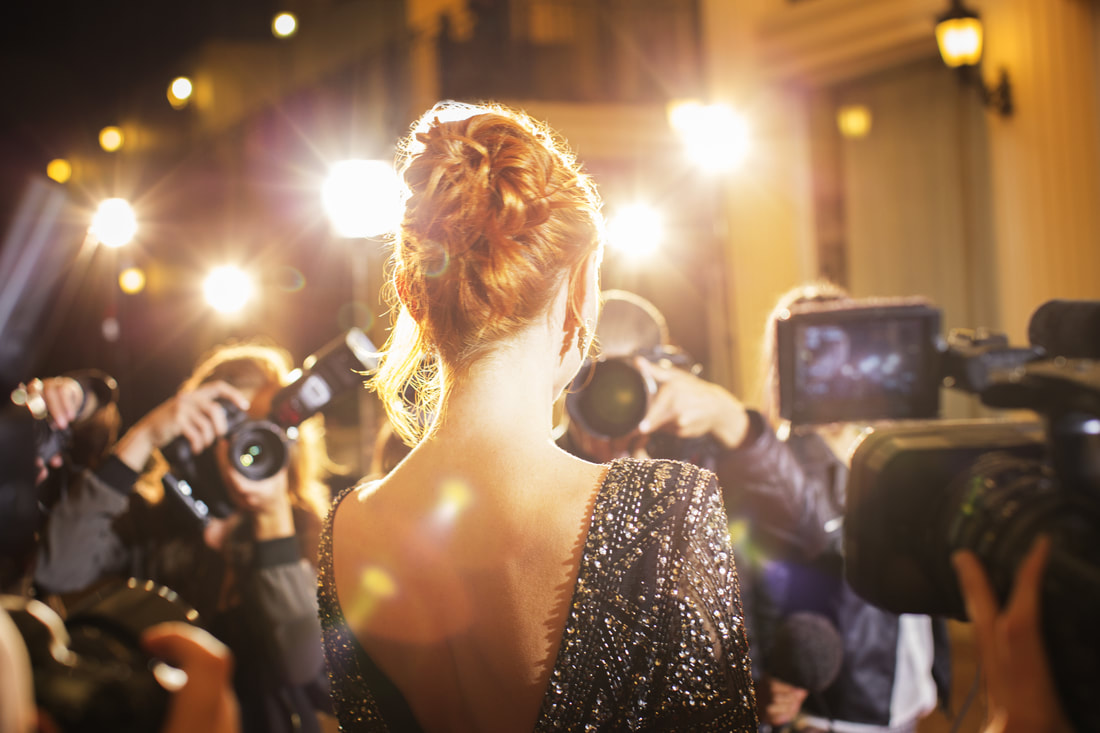 In most cases, celebrity personal assistant jobs are great experiences

You may have heard that back in 2011, it was announced to the world that rock singer Bryan Adams was going to have a baby with his personal assistant. It seems that this dream job turned into so much more. Of course, we wish them the best of luck. It was a bit of a surprise to some, but the pair were working together for many years before things became romantic.

In this wonderful post, it was revealed that The Rock gave his PA a new truck. Hey, pretty cool! Of course, we have all heard the stories of thrifty celebs in Hollywood, but Dwayne has certainly proved that it's not true with everyone.

10yrs she's looked after our home like a loving mama.

Celebrity PA on the red carpet

If you have ever wondered what life was like in the spotlight on the red carpet with a celebrity assistant, then check this out. Of course, the pressure is high, and the demands can be great, but this job is very rewarding in so many ways. If you can survive it, you can live through anything.

Headhunter to the Stars, Brian Daniel, reveals what it is like to work for A-list stars like Beyoncé.  Hollywood is full of fables and exaggerations, but this insider tells the naked truth of the ups and downs of working for the rich and famous.

Actress Dakota Johnson sounds off about how some Hollywood assistants are treated and thinks something should be done about it. Of course, we really appreciate this A-list star speaking up for the people who often don't have a voice.

A special thanks to Dakota Johnson who thinks that personal assistants should be treated with respect. We love you. https://t.co/1jnLTi3J1Y

Celebrity recruiter Brian Daniel gives his take about why it's so important for Tinsel town to have clear employment contracts with members of the staff. Many UHNWI consider a PA as an "independent contractor," which means they can make them work unlimited hours with no overtime. Well, it's not true at all.

Unfortunately, this is yet another situation of business relationships gone bad, and it's a cautionary tale. Yoko Ono is in court about a confidentiality contract. Hiring the right staff is important, and that's where domestic staffing agencies come in. They can vet candidates to make sure they have deep experience and will honor an NDA. If you had been a personal assistant to John Lennon, then it's important to respect his memory.

ABC News 20/20 takes an inside look at a real-life modern Downton Abbey with the ultra-high net worth paying big money to employ personal assistants instead of butlers. This episode shows how overwhelming the pressure can be on the job when you have to juggle so many projects at one time.

Here are 14 amazing examples where assistants became celebrities themselves from offering assistance in Hollywood to others to learn the ropes. With the right plan, a PA isn't a dead-end job. It can lead to riches.

Posted by The Celebrity Personal Assistant Network on Friday, October 16, 2020

Perhaps the most famous example of how big being a celebrity assistant can pay off would have to be the example of Kim Kardashian working for Paris Hilton, which ultimately made KK a billionaire. Of course, Paris didn't do so bad either but learning the ropes and riding the coat tails of some can pay off.

Starting off in Hollywood

This young man's dream came true when he received training to become a celebrity PA and landed a gig with a big TV star. Miracles really do happen. Of course, there are a lot of hard learning lessons, but after you take a few on the chin, then you have earned your stripes.

One of the most prolific music stars of the late 20th century, she was a smash hit. Britney Spears and her PA made news wherever they went. Having the right help by your side can be especially important when the pressures of fame can take its toll.

Jay Z & Beyoncé give millions to their staff

Last but certainly not least, in this incredible tale, the power couple gave millions of dollars in bonuses to their assistants and household staff. It's certainly very generous and we applaud them for it.
READ MORE LIKE THIS >>