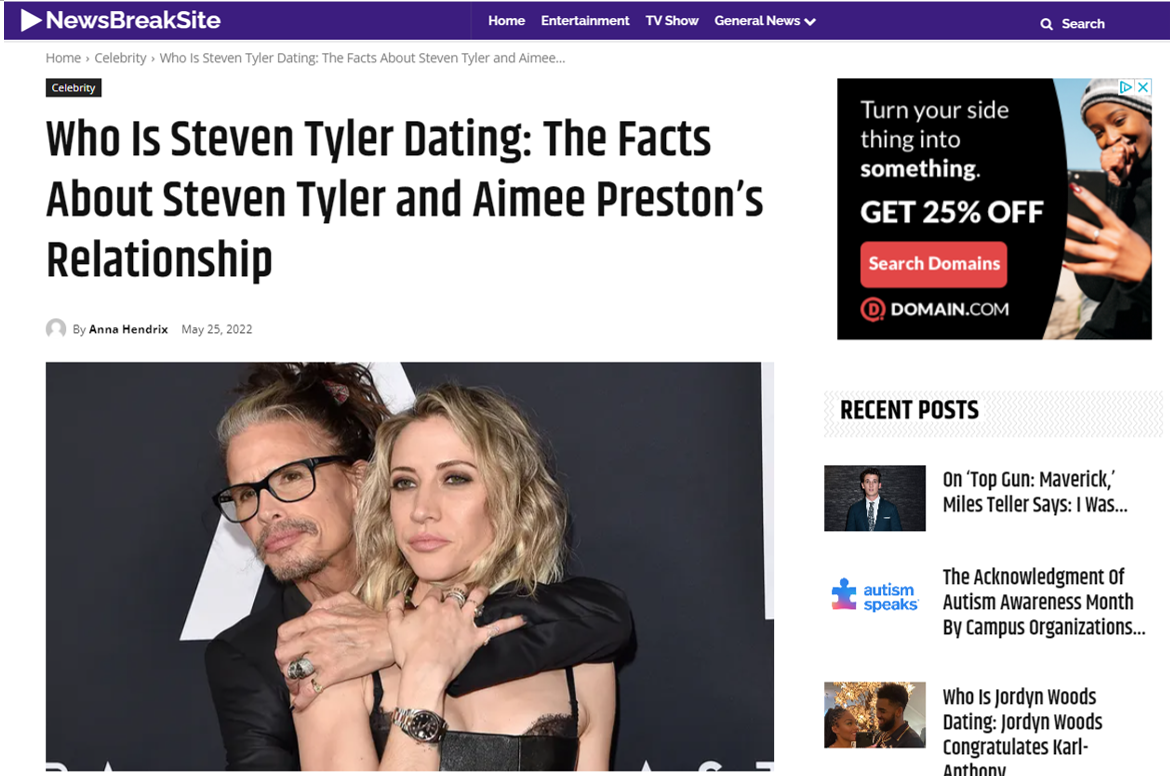 Steven Tyler's girlfriend was once his assistant

​The PA to Steven Tyler: An assistant's tale

Steven Tyler's former personal assistant is now his girlfriend -- for almost 8 years! It's literally a fairy tale that only Hollywood could conjure up. The latest story by NewsBreak comes at curious timing because just days ago, Daily Variety reported on the love interests in the original Jurassic Park movie were about 20 years apart in age. It was very common at the time for the female leading lady to be much younger than the male lead of the movie.

Well, apparently in the music world, the age differences are even more stark because Steven Tyler is almost 40 years older than his personal assistant -- oops, girlfriend.

How often to celebrities get romantically involved with their assistants? 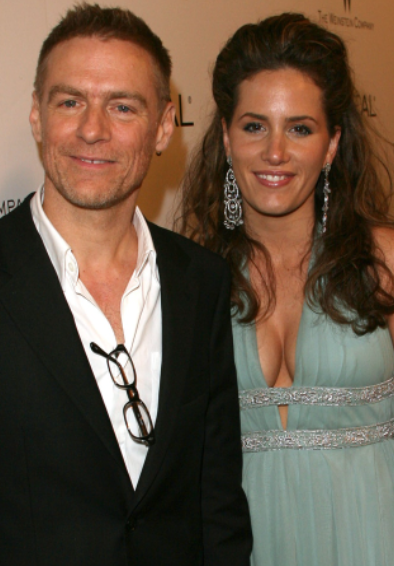 It's a fair question. The honest answer is that it happens a lot more than you think, but it's usually kept under wraps. There are a number of different examples, but one of the more famous ones would have to be singer Bryan Adams having a baby with his former assistant. Of course the Steven Tyler and Bryan Adams story have happy endings, but it's not always like that.

You may recall when Ben Affleck dated his nanny, and that was a bit of a mess because he was married at the time. The cardinal rule when you work in a domestic staffing capacity with celebrities or high-net-worth families is that you should not get involved, either romantically or personally as close friends. Recently, the Kardashian's personal assistants have been in the news because they have been hanging out with the reality stars like they are best friends.

Even royalty isn't immune when it comes to having lines blurred between work and friendship. It was recently reported that the Queen of England's best friend moved into the palace because Elizabeth II wanted the PA to be closer.

Does Steven Tyler have a new personal assistant?

Since Tyler converted his PA to a girlfriend, it's not clear if he's since hired a new assistant or if his girlfriend is pulling double duty. Perhaps if Steven does hire someone else to assist him, then it should be a male, so things don't get murky.