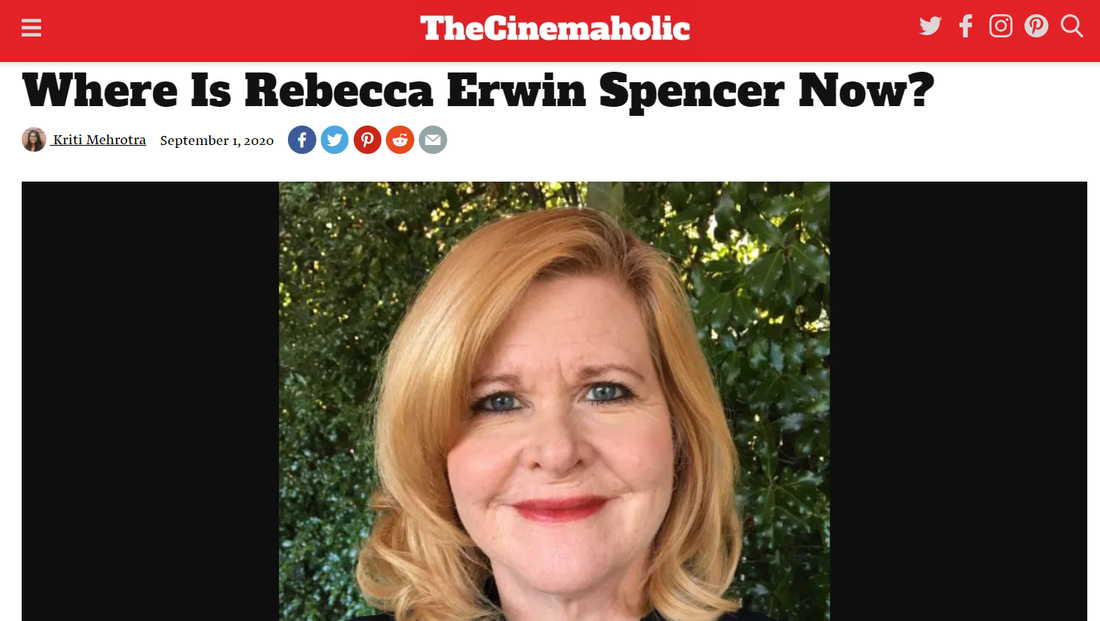 RES was the personal assistant to Robin Williams

The personal assistant to Princess Diana

In a very rare move in Hollywood, comedic genius and Oscar-winning actor Robin Williams thanked his personal assistant of more than 25 years during his acceptance speech for the Cecil B DeMille award.

Robin's assistant, Rebecca, met him on the set of Mrs. Doubtfire in 1993; and it was reported that they became fast friends and remained their professional relationship up until his death in 2014. It was reported that Williams's PA found him in his bedroom and was unresponsive. Of course our hearts go out to Rebecca.
In a very loving gesture, Robin mentioned his PA by name in this acceptance speech

What was it like to be an assistant to actor Robin Williams?

When working for an A-list Hollywood star, duties can vary wildly. A number of factors come into play when it comes to duties and responsibilities as a personal assistant. Just some of those include but are not limited to: how high-profile the celebrity is, how many properties the person has, and whether or not they are actively working.

Since Robin Williams' assistant worked for him for such a long period of time, then her level of responsibility dramatically increased, as one would expect. The longer a PA works for someone, the greater the chance they will become a confidante. In this case, not only did Rebecca become the right-hand to Robin, she became like family.