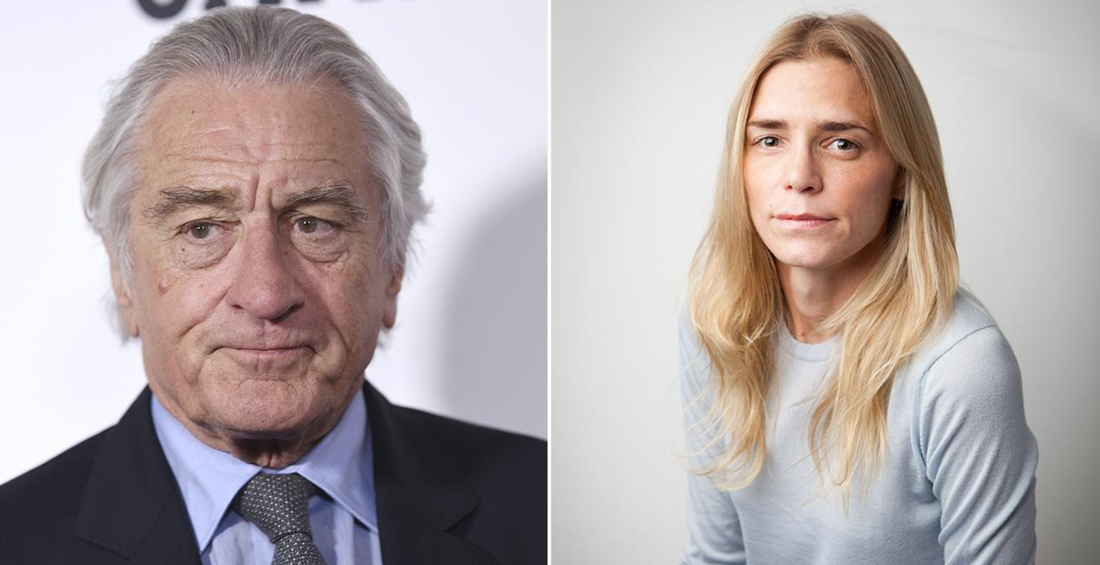 Actor Robert DeNiro and his assistant Graham Chase Robinson have, unfortunately, had a falling out. It's always difficult to see a professional relationship fall apart. People often wonder why high-profile personal assistants and their celebrity bosses often have such public "divorces" of sorts. Well, in the world of celebrity assistants, it does become very personal.

In a strange way, because the VIP and their assistants spend so much time together, it is a sort of marriage -- professionally speaking. But with so many highs and lows, good times and bad -- just like a real marriage -- emotions can and do run high when it ends.

Could Robert DeNiro and his personal assistant mend things?

The short answer: No, probably not. Once the relationship dissolves and "the gloves come off," then it becomes very difficult for a high-net-worth individual and the assistant to mend things. What celebrities should be doing is have a sort of agreement in writing before work starts -- a sort of prenuptial agreement -- but for personal assistants.

It can be awkward of course at the beginning of a professional relationship for an A-list actor like Robert DeNiro to talk about what would happen if the relationship were to end with the assistant, but with so many high-profile cases between celebrities and their assistants, it would be a good idea.

Robert DeNiro's assistant plays private recordings that he left her

In one of the most damaging plays, Robert DeNiro's personal assistant played a voice message that the actor left for her.