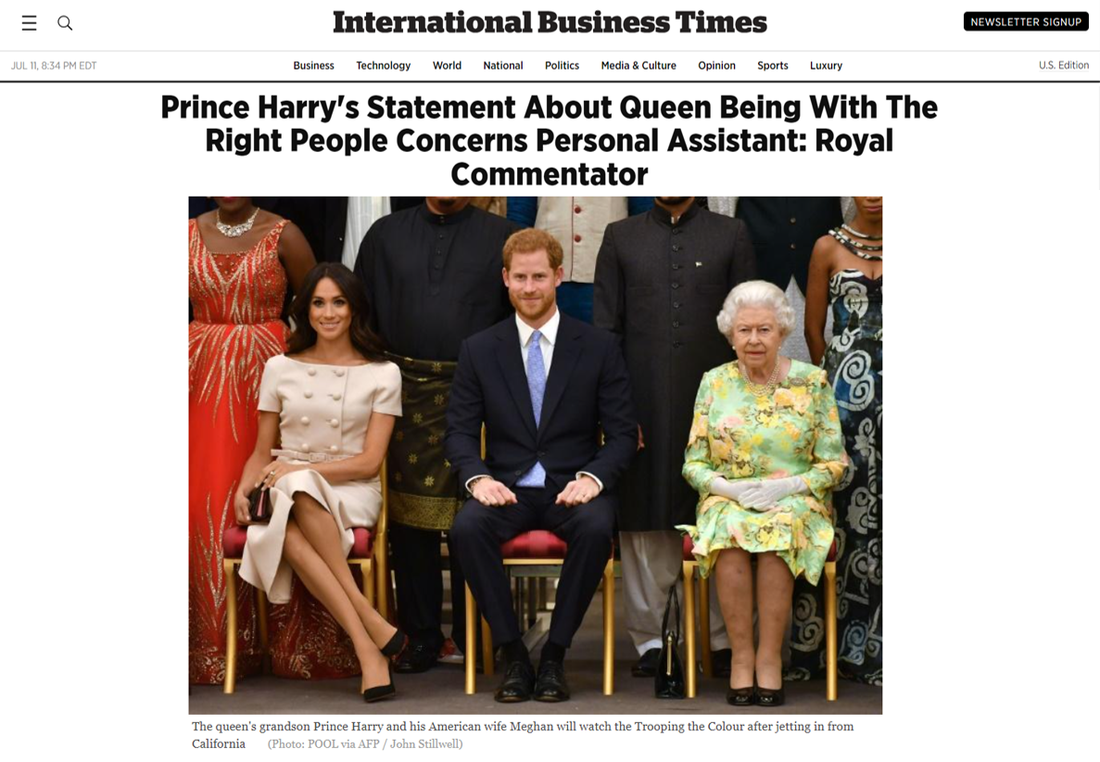 Queen Elizabeth's personal assistant (Edward Young) has been concerning Prince Harry, the Duke of Sussex, as he recently revealed in an interview. Prince Harry feels that the Queen may not be surrounded by the right people.

When royal families are surrounded by their staff, they often live life in a sort of bubble; and the information that gets to them is often filtered or even omitted. This is what The Duke of Sussex suspects because he thinks his messages aren't even getting read by Queen Elizabeth.

What's it like to be the PA to Queen Elizabeth II?

The personal assistant that serves the Queen of England, also referred to as a Private Secretary, is a very big responsibility. Ultimately, the PA must determine what information reaches Her Majesty, and what information is disregarded. In a normal family, a son can just pick up the phone and ring his mother; but in the case of Queen Elizabeth, her son Prince Harry has trouble reaching her because Her Majesty's schedule is so busy.

Right now, there still seems to be a debate about who is going to pay for the personal security to the Duke and Duchess of Sussex. Will it come out of the pocket of the British taxpayers, or will Prince Harry pay for it personally. Time will tell, but one thing is clear: Family problems always exist, even if you're royalty.