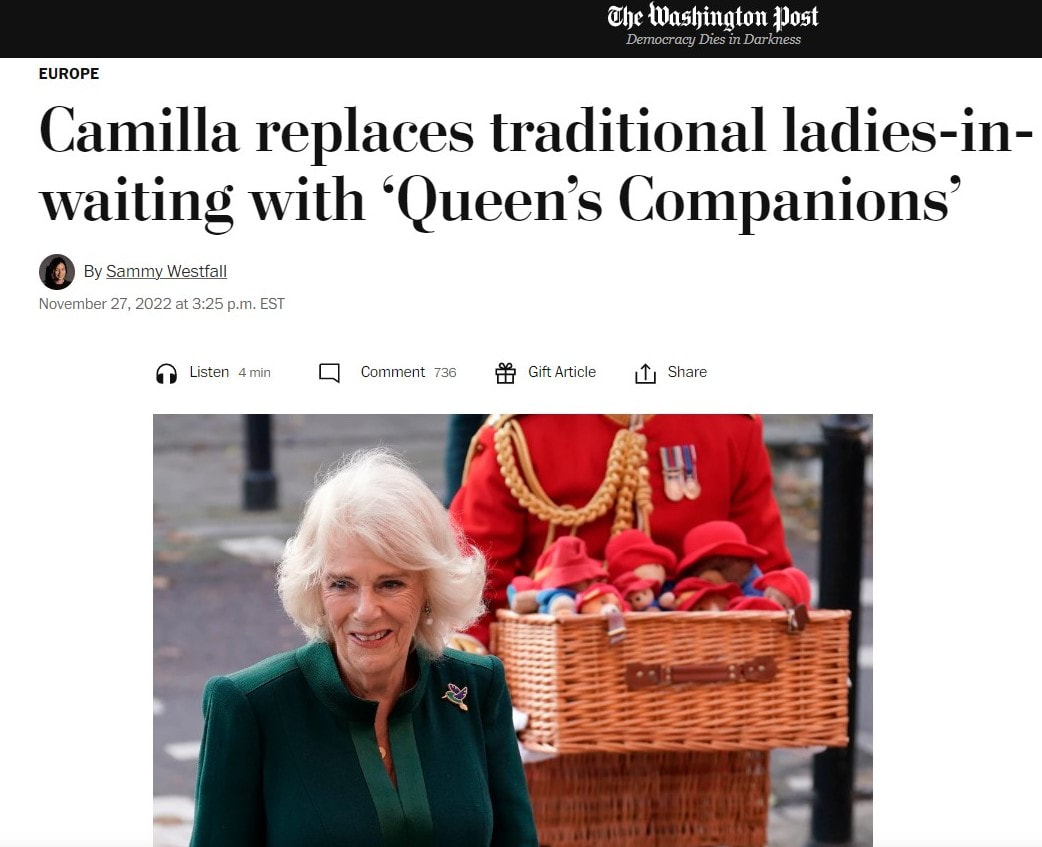 Camilla, Queen Consort to King Charles III, is no longer following tradition of using "ladies-in-waiting" and will use personal assistants called the "Queen's Companions."

Some are not surprised by the break in tradition as the Queen Consort is trying to modernize the monarchy. After all, the term comes from the Middle Ages. 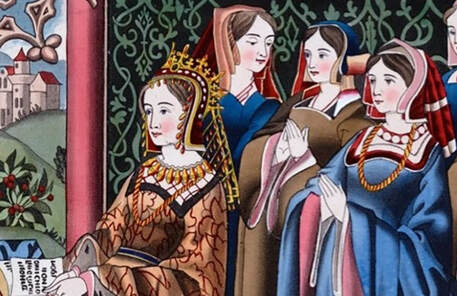 Ladies-in-waiting were high-ranking assistants
Sometimes called a "court lady," a lady-in-waiting is a personal assistant at the court. They attend to high-ranking members of the royal family.

They certainly are not servants and are sometimes even part of nobility themselves, just at a lower rank.

Ladies-in-waiting often served in an administrative position, or sometimes even as a companion.

What is a Queen Consort?

The queen consort is the lawfully wedded wife of the reigning king. In England, that would be Camilla Parker Bowles. She is the second wife if King Charles III (formally, Prince Charles and was married to the late Princess Diana).

While the queen consort could be equal to the king in title and be crowned, she doesn't share military or political powers unless the queen consort were acting as regent. Juxtaposed to the consort is the queen regnant, which means she inherited the thrown because of the death of her predecessor.

The queen mother is a woman who once held the title of queen consort and is the mother of the current monarch. A queen dowager is the widow of a deceased king.