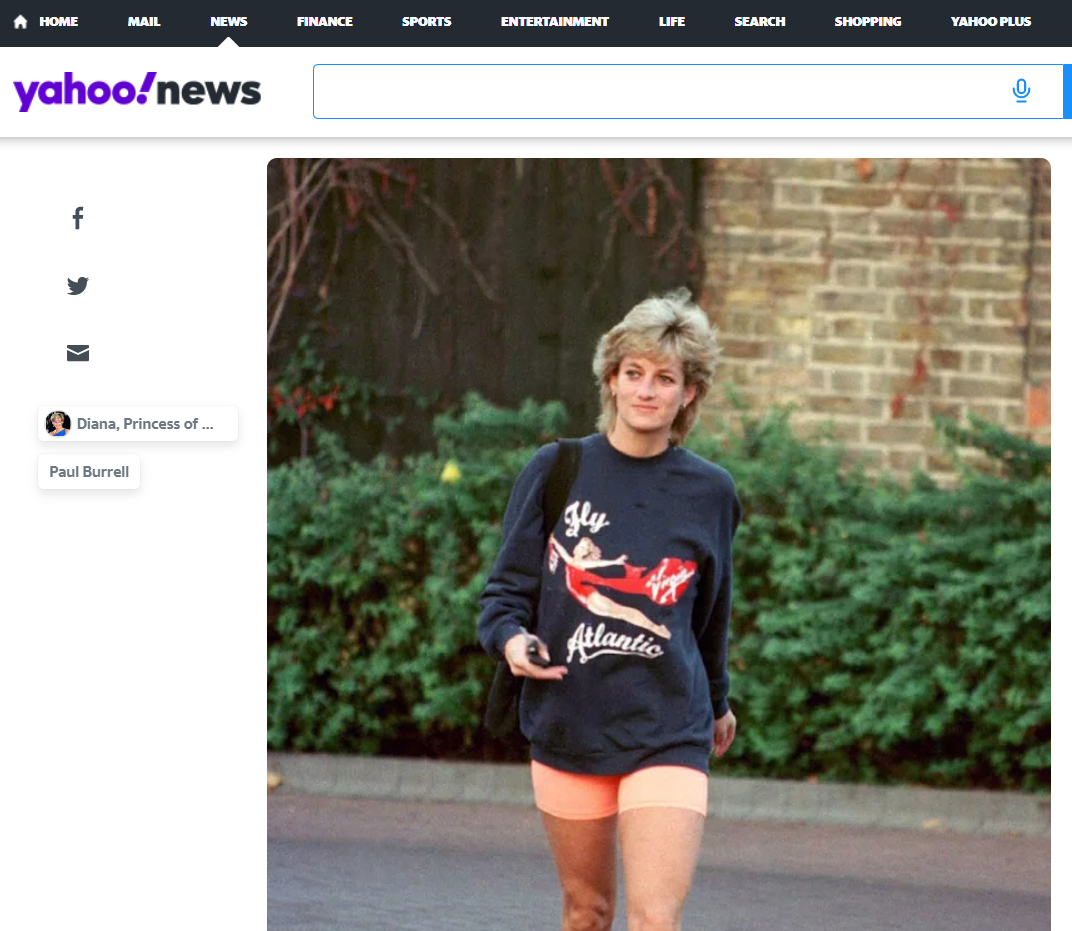 The personal trainer to Princess Diana

Imagine being a personal trainer and getting a call one day out of the blue that a princess wanted to meet you. Well, this story is near and dear to my heart because not only did I used to be a personal trainer, but I also worked for a royal family as a personal assistant.

The former personal trainer to Princess Diana has revealed that while working for Lady Di that she didn't know that she was supposed to curtsy when meeting the princess. This went on for the first four years of the trainer's seven-year tenure.

How did Princess Diana's personal trainer get the job?

As the story goes, the personal trainer -- Jenni Rivett -- had made quite a name for herself in London. Several people had mentioned Rivett's name to Princess Diana's butler, Paul Burrell. After he had heard Rivett's name on three different occasions, he decided to call her and book a training session for Diana, Princess of Wales. And that is often how you get jobs with royal families -- by word of mouth.

It was reported that when Rivett found out that she was supposed to curtsy and hadn't been doing it, she apologized profusely to Princess Diana. In a strange twist, Diana just laughed and actually appreciated that Rivett hadn't been doing it. It remains unclear, though, if Rivett started to curtsy after she learned of the mistake. Perhaps Diana allowed her not to do it.