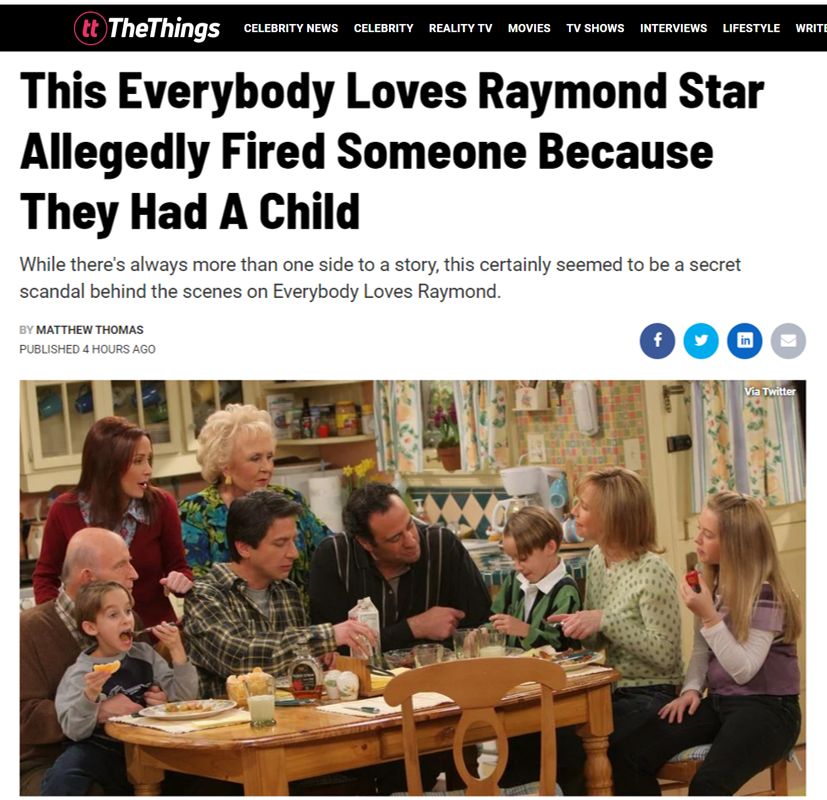 Celebrity personal assistant jobs can be a once-in-a-lifetime opportunity to work in Hollywood with A-list actors, producers and directors; but it's very important to know the pros and cons of the role. After all, no job on earth is without some drawbacks.

When applying for jobs with celebrities, it's important to have an employment contract. Additionally, assistants should be paid "on the books". It's very common in the world of celebrity PAs to do things fast and loose: No contracts and cash under the table. In these situations, working unpaid overtime is virtually inevitable.

While we can't comment specifically on Patricia Heaton's personal assistant because we don't know the facts, we can site other high-profile celebrities who also had disputes with their assistants; and we'll follow up with some advice. 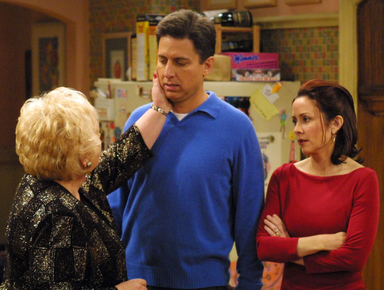 Patricia Heaton on "Everybody Loves Raymond"
The PA to Patricia Heaton claims that she worked many hours of unpaid overtime while working for the celebrity. Again, standard operating procedure in the celebrity PA world. Ideally, if you are going to work for a star in Hollywood, have an employment contract and get paid through a bona fide business entity to ensure that everything is legit.

There have been several other assistants that have claimed that the celebrity employers didn't pay them, namely Mariah Carey and Lady Gaga. Of course, we can't comment on those cases either, but if celebrity assistants have clear employment contracts with their bosses, then both parties are protected -- and we recommend celebrity employers pay overtime to avoid any costly court battles.

If an assistant can work their way up to working for a high-profile celebrity that has a production company, like George Clooney or Brad Pitt, then salaries are definitely going to be on the books with taxes paid. That's the way it should be done. But the reality is, your first PA job to a celebrity might be cash under the table. We don't recommend it, but if you can get that first Hollywood job on your resume, then it will open doors to working for bigger fish like Steven Spielberg or James Cameron.