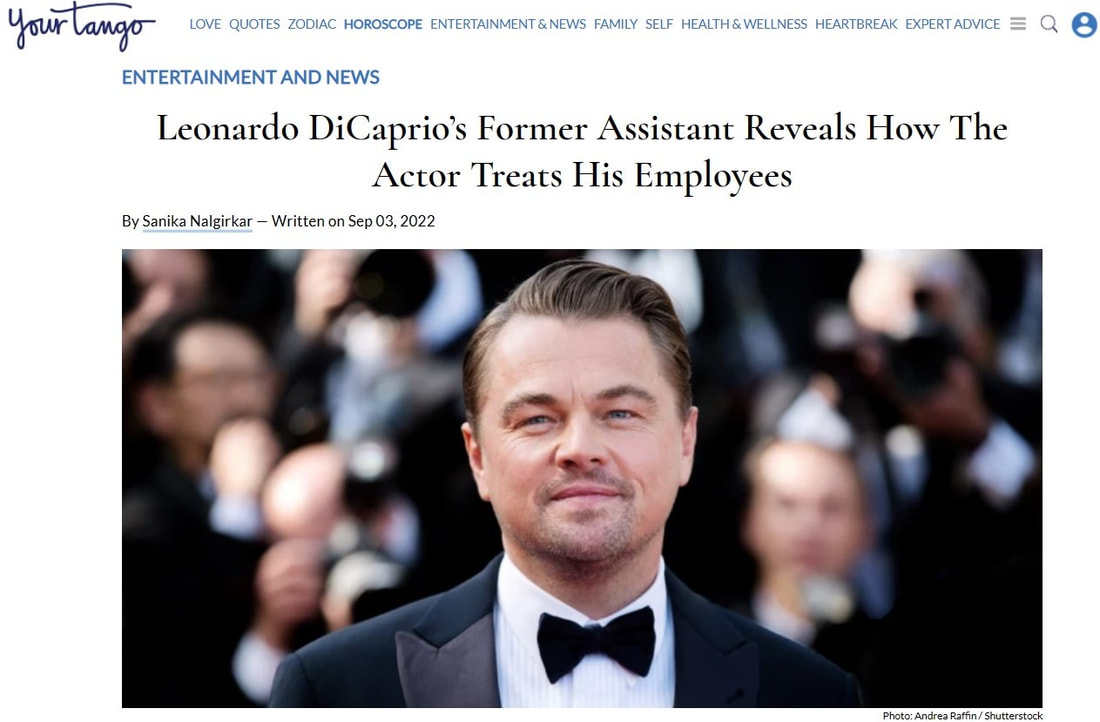 Being Leonardo DiCaprio’s personal assistant: The inside scoop

Of all the Hollywood superstars over the years, none have had the lasting power and prestige of Leonardo DiCaprio. He's the whole package: handsome, talented, wealthy, and modest. Oh, yeah, and he's an Oscar winner too. So, what would it be like to assist Leonardo DiCaprio?

​Although DiCaprio is a very private person, one of his assistants -- Kasi Brown -- spilled the beans on what it's like to be his personal assistant.

How did Leonardo DiCaprio's assistant get the job with him? 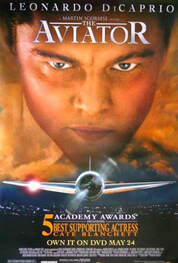 As one can imagine, getting a celebrity assistant job is no easy task. As the old saying goes, "It's not what you know, but who you know."

DiCaprio's assistant on the movie Catch Me If You Can is the one who referred Kasi Brown to the actor, and she began to work for him on the movie The Aviator.

Brown reported in an interview with the Huffington Post that her and Leo got along very well and always had a lot of fun working together.

What is it like to be a personal assistant to Leonardo DiCaprio?

In a previous interview about working for Leonardo, Brown said they had so much fun together that they would actually role play with each other. Kasi would pretend to be a sort of indentured servant and kowtow to DiCaprio, and he would pretend to make diva-like celebrity demands, then they would burst into laughter.

Assisting Leonardo was a lesson for acting, as well as for business. Being on big movie sets is a great lesson for understanding the mechanics of how Hollywood movies are made, but the assistant also got to observe DiCaprio get into character. Watching an Oscar-winning actor work up close is a once-in-a-lifetime experience.

Being an assistant in Hollywood leads to other opportunities 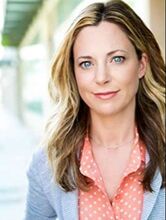 PA Kasi Brown
Not only do personal assistants to celebrities "make connections," but it also helps open doors to other opportunities. For example, when Brown was Leonardo's personal assistant, she got to meet Martin Scorsese, who also cast her in a speaking role in The Aviator.

That small role in the movie with DiCaprio helped launch Brown's acting career, and she has since appeared in more than a dozen parts. Whether Brown is happy that she left personal assisting for an acting career is unknown, but she must have had a blast working for Leonardo.