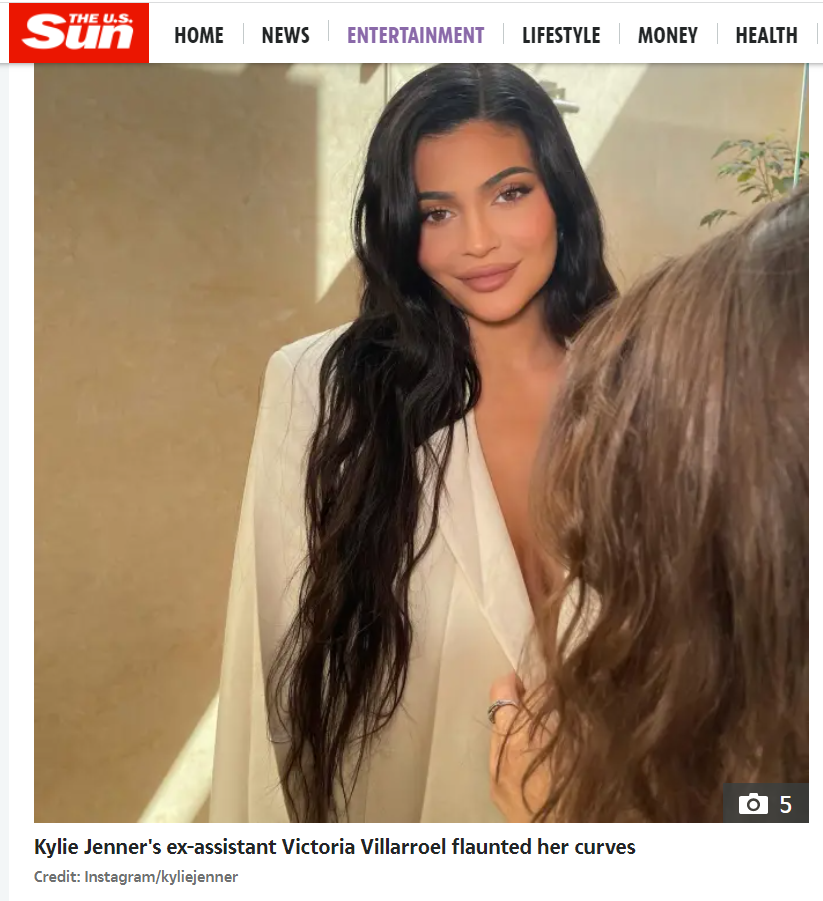 The ex-assistant to Kylie Jenner is still making the news

It's one thing to have a current personal assistant to Kylie Jenner make the news, which is understandable since the Kardashians are so famous. But the assistants to the Kardashians have become so famous that even the ex-assistants are making the news -- enter Victoria Villarroel, 30 years old.

Victoria was Kylie's assistant for five years before deciding to go off on her own. After all, the birds eventually have to leave the nest. But they are still great friends. Apparently, Jenner's magic rubbed off on Victoria because the ex-assistant is still making news.

What is Kylie Jenner's former assistant up to?

Is seems that Victoria is using her newfound fame as a former Kardashian assistant to be an Instragram model and has made quite a splash on TikTok. The question is, though, how long can she hold onto the magic. Will she be a flash in the pan?

You might be wondering how Victoria even met Kylie Jenner and the rest of the Kardashians. Well, it was a little bit of luck. She was a student just getting ready to graduate from fashion school and decided to send the Kardashians a letter asking to be an intern. Something she wrote in the letter must have struck a funny bone in them because they hired her and the rest is history.