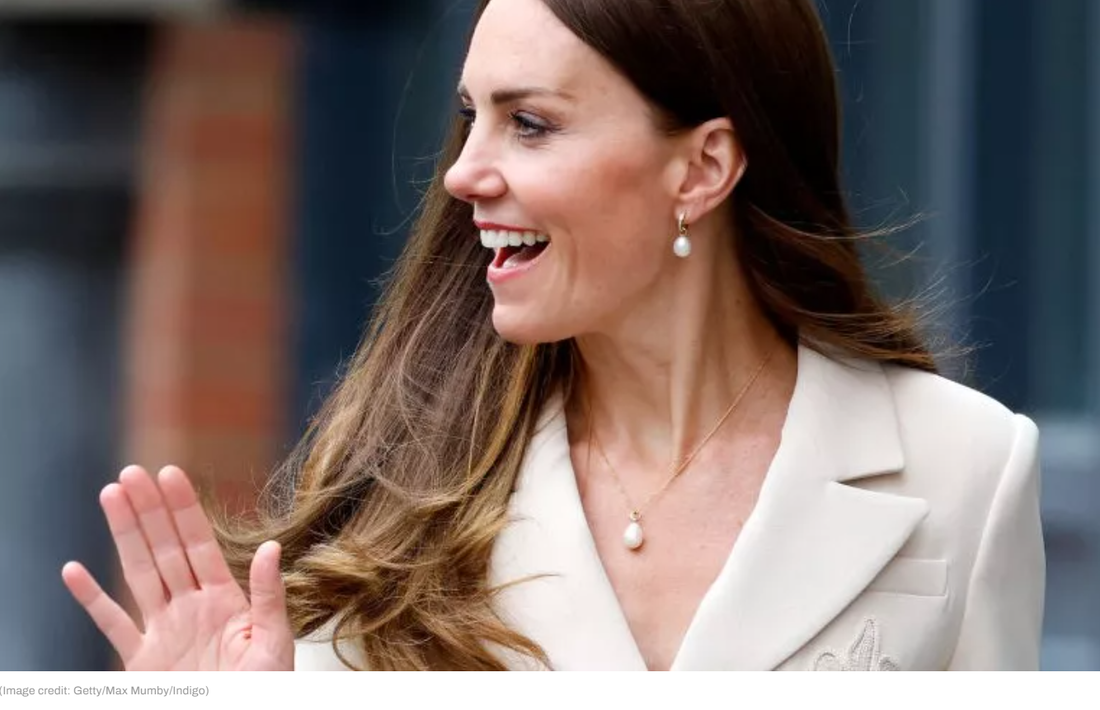 Who wants to be Kate Middleton's personal assistant?

The personal assistant to Kate Middleton

Kate Middleton (i.e. Catherine, Duchess of Cambridge) is hiring a personal assistant. This once-in-a-lifetime opportunity will take some lucky PA around the world and behind the curtain of some of the most exclusive places in the world.

What's it like to be the personal assistant to Kate Middleton?

​Kate Middleton is hiring. The Duchess of Cambridge is on the hunt to find a new personal assistant. The assistant, or private secretary, to the royal family in the United Kingdom. The bottom line: she needs someone to join her team.

According to the official job posting on LinkedIn, Kate is looking for someone to provide administrative and operational support, including arranging meetings, managing the secretary's diary and monitoring correspondence. The applicant will also be in charge of organizing travel for the future queen consort, so you should be familiar with booking private jets.

If this sounds like a royal fit, you must have had previous administrative experience, ability work under pressure, and have an interest in the the Duke and Duchess of Cambridge’s work.

This position, though, doesn’t have a large salary, and many roles with the British Royal Family don’t, but it’s the experience gained that’s the real payoff. You might expect a salary of around $35,000.

It's no surprise that the mother of three is expanding her inner circle. Daily Mail's Charlie Langston spoke to access Hollywood recently about how Kate is preparing to take the throne one day.

Kate and William are really kind of stepping up to the plate as far as leading the monarchy now. William is not the next in line to the throne. His father, Prince Charles, is going to be the next monarch in the United Kingdom; however, William and Kate are very much already waiting in the wings; and that's why they need a new personal assistant to help them organize their lives.

They are both very much aware that they will be on the throne, probably not too far in the future. I think they both know that Prince Charles is aging, so he's certainly not the age that Queen Elizabeth was when she became queen. Prince Charles has been waiting his entire life to be king, but who knows if it will ever be true.

Conceivably, William and Kate could be on the throne in the foreseeable future. They have been very public with their royal duties, and it won’t be much of a jump for them to take on the responsibility of ruling Great Britain.

Since Queen Elizabeth is pushing 100 years old, perhaps William and Kate could bring an entirely new spin to the royal family as younger rulers around the world have. Time will tell.

What we do know, though, is that they will need armies of domestic staff to be there by their side: Housekeepers, gardeners, private security, butlers, and of course, personal assistants.