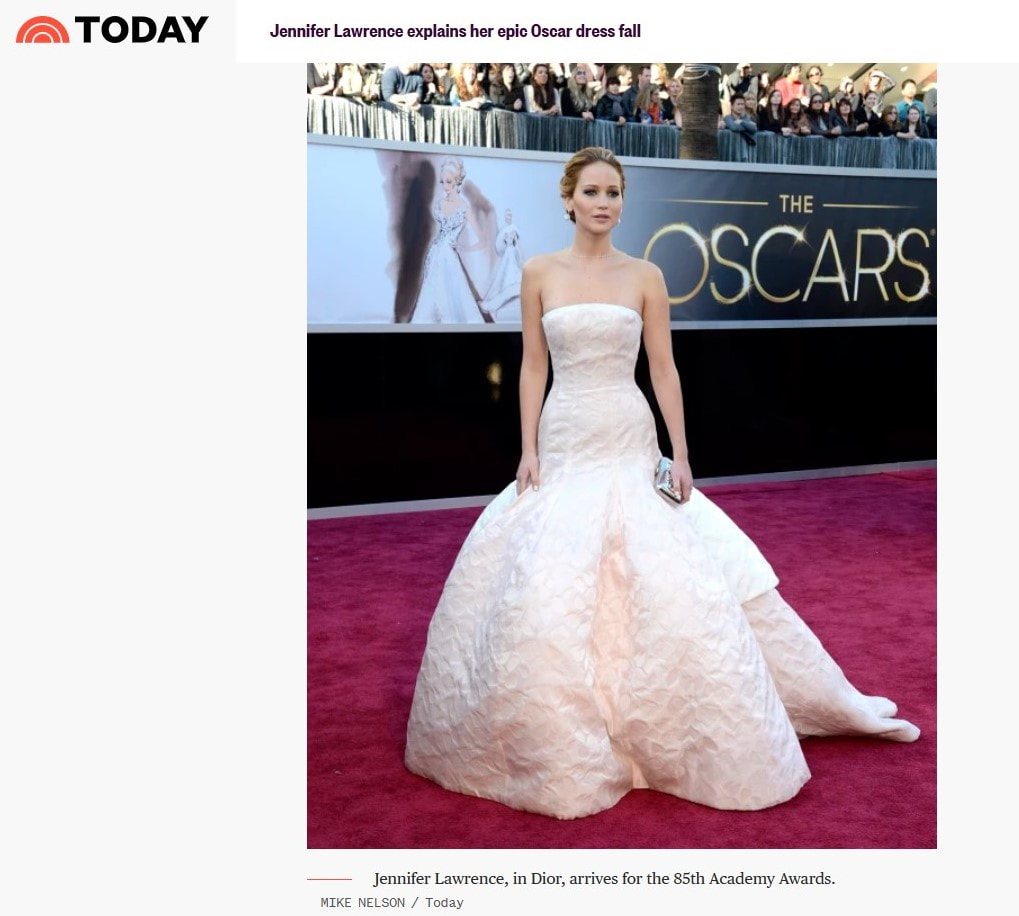 Few starlets in the history of Hollywood have made such a big splash as Jennifer Lawrence. Some actors work a lifetime and never win an Oscar, but Jennifer Lawrence did it in almost record time. It goes without saying that many teams of professionals help actors behind the scenes, but none are as important as personal assistants. PAs spend night at day with the stars, while agents and managers are mostly communicating intermittently with just phone calls.

So, what would it be like to assist Jennifer Lawrence? Well, we would have to speak with Meghan Grimm to know for sure. Grimm worked with the Oscar winner on the films Unbreaking America, Don't Look Up, and Causeway.

Who is the personal assistant to Jennifer Lawrence?

For the past three of Jennifer's films, that distinction goes to Meghan Grimm. Lawrence has been a professional actress for more than 15 years, so she's had a number of personal assistants along the way. Most celebrity assistants only stay with a celebrity employer for a year or two, so Grimm is doing well so far. In fact, according to a blog post about Jennifer Lawrence and her assistant, a short film was directed by the A-list actress herself as a dedication to her assistant.