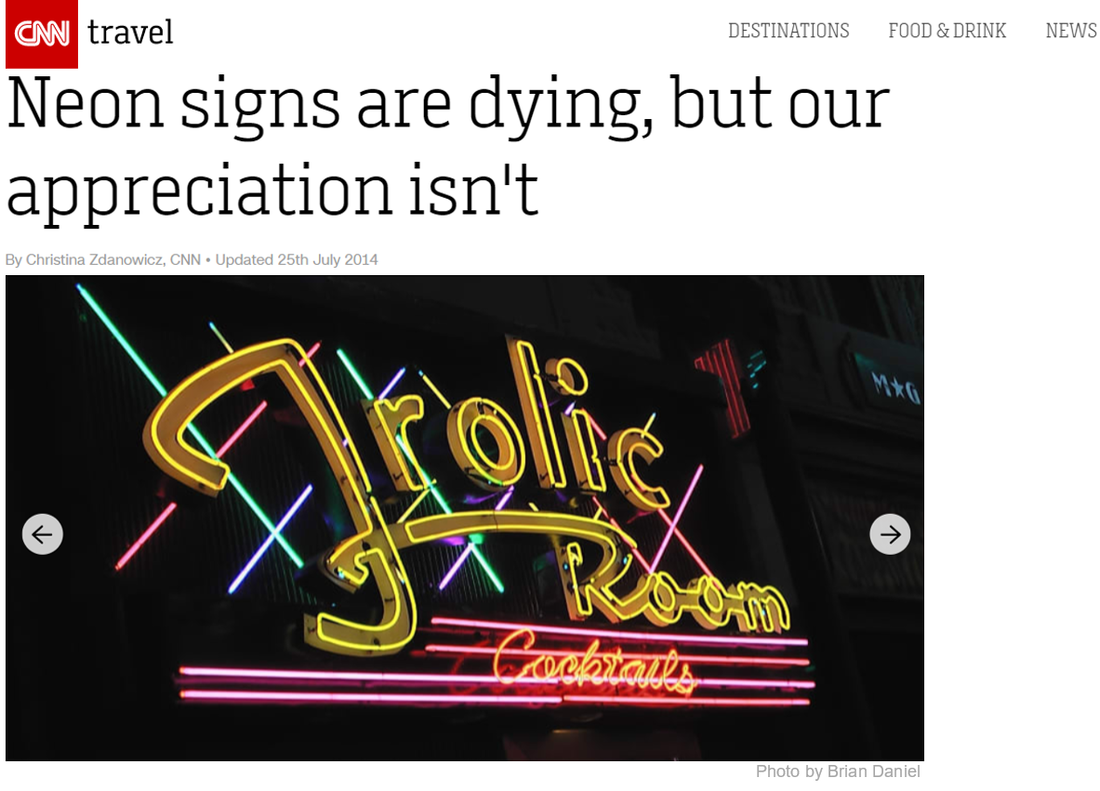 A note from Brian Daniel: Because of my extensive worldwide travel working as a personal assistant, estate manager, chief of staff or a headhunter, I've taken thousands of photos. A reporter for CNN travel saw my work and incorporated my pictures into her story. While it's hard to say which city in the world is my favorite, I have a special love for Los Angeles that was captured in all of the photos of neon signs.

Neon signs are dying, but our appreciation isn't 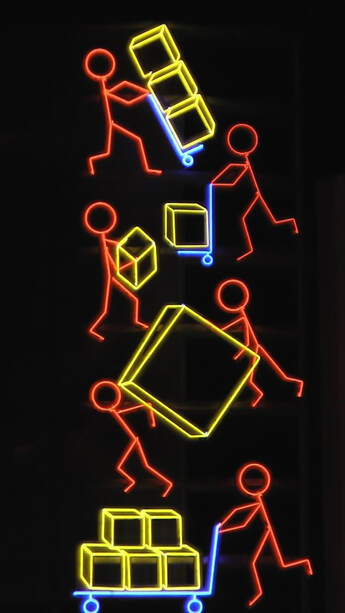 Red Stick Figures by Brian Daniel
A few years ago, Brian Daniel was driving around Los Angeles when he spotted a neon sign for a random storage facility. The red stick figures carrying yellow boxes glowed from the mundane building. It was like it was screaming out to him.

Daniel loved how a sign could go from ordinary and unremarkable during the day to "talking to you" at night. L.A.'s neon won over the frequent traveler, who has concluded the City of Angels has the best neon anywhere.

"They have just enough peppered through the city where it just comes alive," said Daniel, a headhunter [in LA, SF, Chicago & NYC]. "I was so compelled by it that for two weeks I just drove around and took pictures of neon signs."
​
What's disappointing for enthusiasts like Daniel is that neon is dying. Businesses are switching to cheaper, more energy-efficient LED bulbs and municipal planning boards are zoning out neon to decrease the number of unsightly displays.
BACK TO PRESS PAGE >>
This article first appeared on CNN