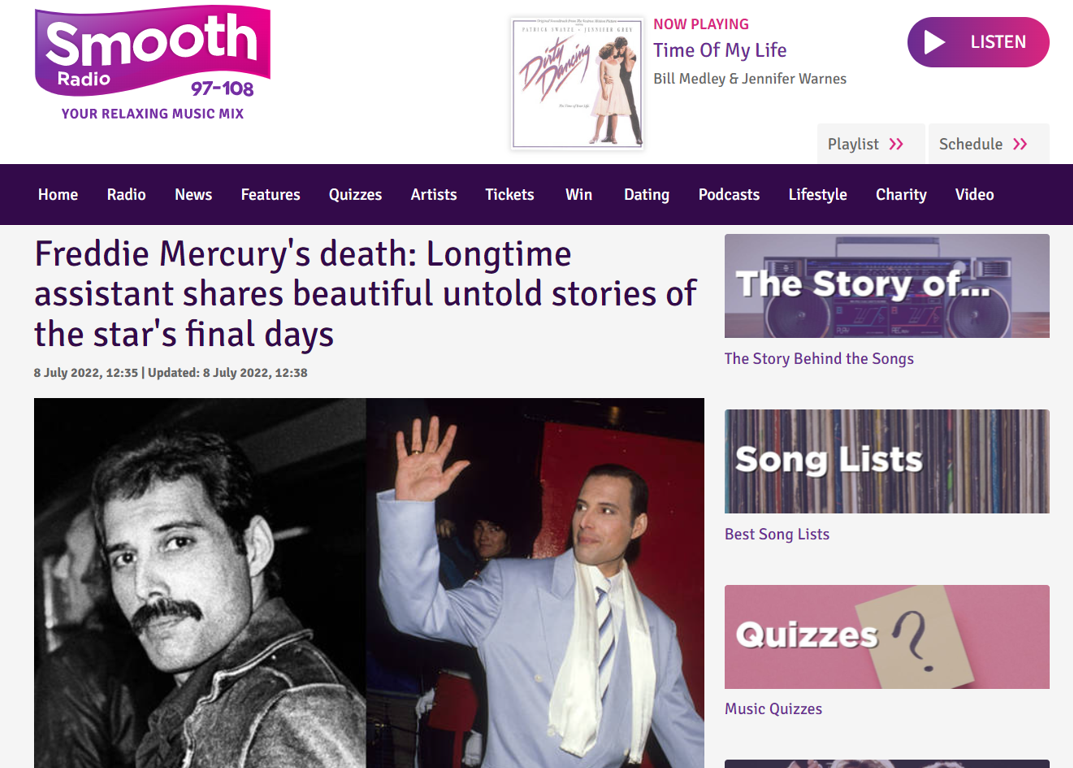 The former assistant to rockstar Freddie Mercury sat down and gave an in-depth interview about his life with the Queen band, which included details of Mercury's final days.

Peter "Phoebe" Freestone was Freddie Mercury's personal assistant, friend, confidante, bodyguard, chef, and secretary for 12 years. They met by chance in 1979, and Freestone started working with Freddie full-time in 1980.

What was it like to be the assistant to Freddie Mercury? 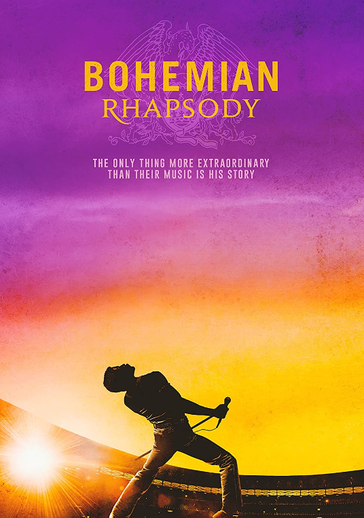 A biopic about Freddie Mercury
Peter Freestone said that being an assistant to the Queen frontman was a wild ride. As an assistant, Freestone was with Mercury until the end and ultimately played the role of nurse as well.

Freestone still remains friends with the living Queen members, and he even served as a consultant for the movie Bohemian Rhapsody, which won several Academy Awards.

When telling a story about Freddie's home, Garden Lodge, the former assistant reminisced about how much Mercury liked being there, and that it was quiet most of the time; but that didn't stop them from having some wild parties sometimes.

As Freddie's assistant, though, what he remembered most was that Mercury loved laughing and keeping people around him that made him happy.