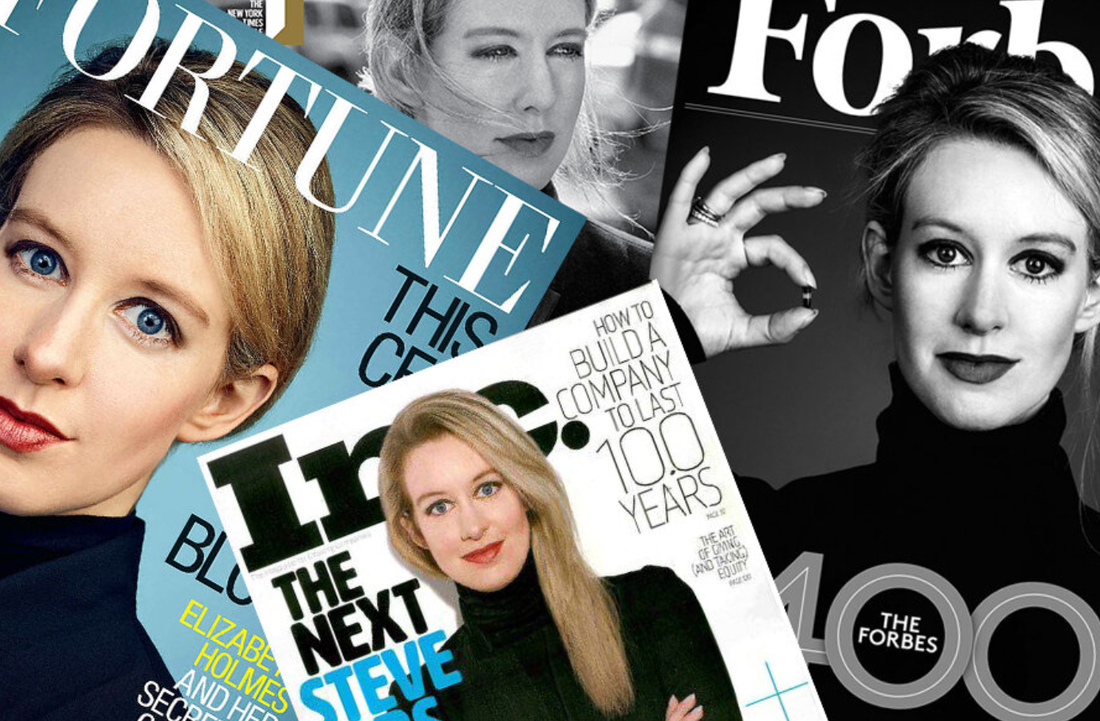 The former personal assistant to Elizabeth Holmes testified at the Theranos trial, which is one of the biggest scandals to hit Silicon Valley in recent memory. It comes on the tail of Johnny Depp's personal assistant testifying at his trial. If history has taught us one thing, it's that the PA will often get entangled in his or her boss when thing come unraveled.

Holmes' PA, Leona Marlene, has recently made some videos about her experience while working for Theranos, which was from 2012 to 2014. Marlene detailed working 18-hour days, which is not entirely uncommon when assistants work for high-profile CEOs or celebrities.

What was it like being a personal assistant to Elizabeth Holmes?

When asked about the Hulu documentary series, The Dropout, Leona said it was pretty accurate.

Ironically, Leona Marene said that working for Holmes was her first job out of college, which is also what happened to Donald Trump's executive assistant.

In Marene's now infamous TikTok video, she even said that because Holmes' PA had quit, she was doing both the EA and personal assistant roles simultaneously; so that's why she was working 18 hours a day.

According to one report, Holmes' assistant said that it was wonderful to work for her, but that she never saw any abuse from the Theranos COO, Sunny Balwani.

Yet another assistant to Holmes, Paige Williams, also said that she didn't witness any inappropriate behavior between Holmes and Balwani.

Lessons learned from being an assistant to high-profile figures

If you're considering being a personal assistant to a celebrity, billionaire or high-profile figure, then remember that your life will not be your own. It can be very rewarding to work for a Silicon Valley mover and shaker, but there is a trade for that as well. In short, weigh all of your pros and cons carefully.

Written by the FindCelebrityJobs.com staff