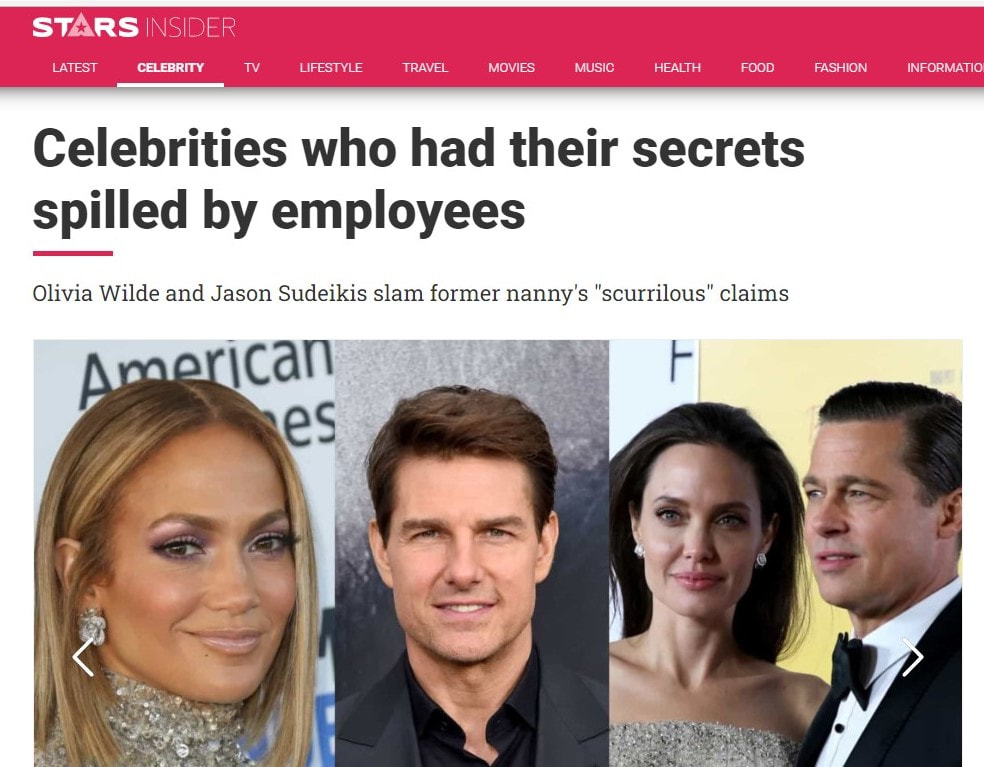 Celebrities who hired the wrong assistants

Just because a celebrity is good at acting doesn't mean that they are good at everything, like hiring personal assistants. When empolying help, high-profile individuals can't just throw caution to the wind and hope for the best. There is a lot of legality involved when celebrities become employers.

Hiring a domestic staffing agency to help you vet assistants is a very good step, which usually includes having an NDA: Non-disclosure agreement. Not only should assistants be paid "on the books" and get their legally entitled breaks, but they should also fully understand what they can and cannot do.

There are literally dozens of examples of high-profile celebrities who got into legal disputes with their assistants. This happens for so many reasons, and it all could have been avoided if the celebrities had hired staffing firms to handle the paperwork. For example, Rolling Stone had reported that actress-singer Courtney Love was sued by her personal assistant because the PA was working too many hours without overtime.

On another occasion, famed singer Lady Gaga and her assistant had a legal dispute over overtime pay as well. Gaga later settled out of court, which is what usually happens. In nearly all cases, the celebrities are found guilty of violating labor laws, which is why employment contracts are so vitally important.

Celebrities need to know that assistants are not magicians

Personal assistants, even the really great ones, are just people. They can't get a lot accomplished in a day, but they are not magic. In one reality show episode, Lindsay Lohan's assistant was chastised for supposedly forgetting to do something, but the fact was that his celebrity employer was just giving him too much work and expecting for it to get done in half the time.