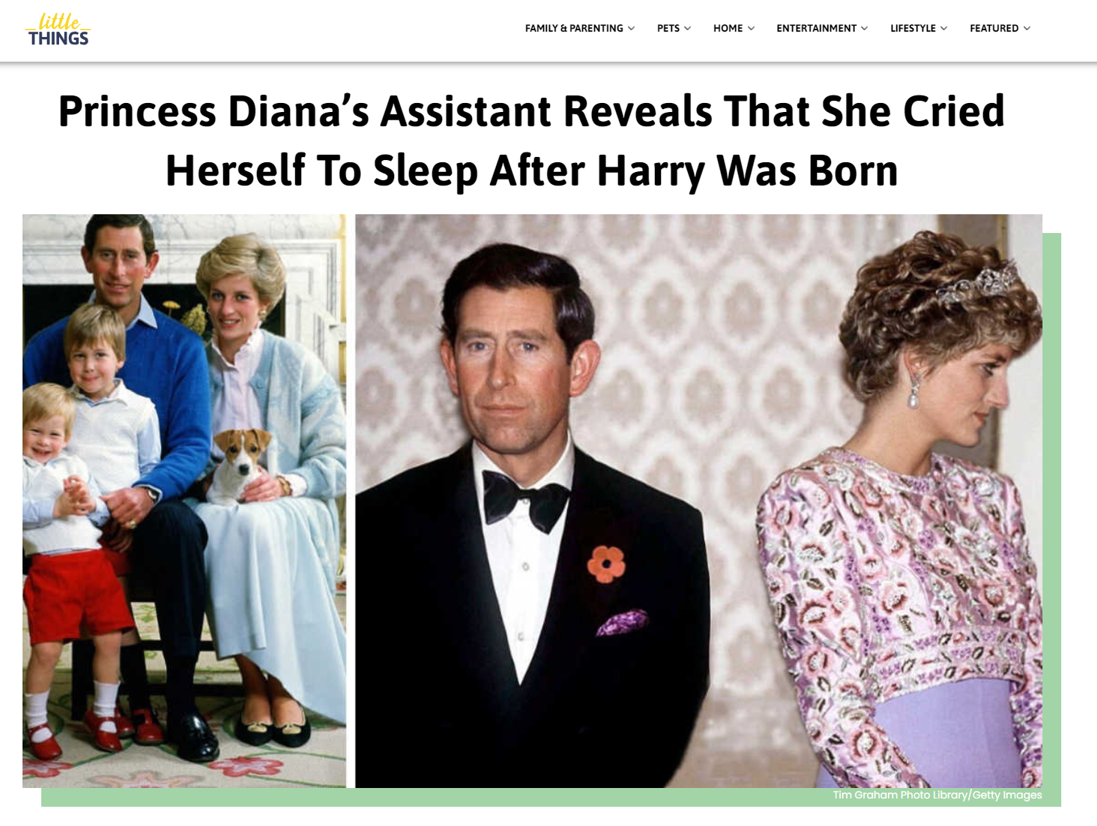 Princess Diana was a very fascinating and enigmatic figure. There is still so much, though, that we still don't know about her. One person in particular that had a front row seat to her life was her personal assistant, Paul Burell.

As one might expect, being an assistant to such a high-profile figure like Princess Diana came with a lot of pressure, and Diana confided in him about it. Burell was someone that the princess spoke to frequently about her life's concerns, especially about the pressures of her marriage to Prince Charles.

​They say that history repeats itself. Well, the wives of Diana's two children, Prince Harry and Prince William, must know what it's like to be in Princess Diana's shoes. Both Duchesses -- Meghan and Kate -- have been experiencing great pressure as they live in the spotlight. Being part of a royal family isn't easy. 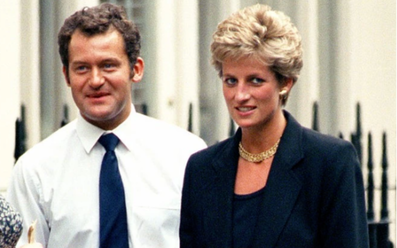 Princess Diana confided in her PA
In one documentary about Diana, Princess of Wales, personal assistant Paul said that he could see the cracks in the marriage growing larger as time went on, and that one of Diana's biggest challenges was when Prince Harry was born.

Diana's assistant was quoted as saying: "Diana confided in me that on the night that Harry was born, she cried herself to sleep. She said, 'I knew my marriage was over,'" he recalled.

Personal assistants to royal families often become the trusted shoulder to cry on, and it's a very big responsibility.