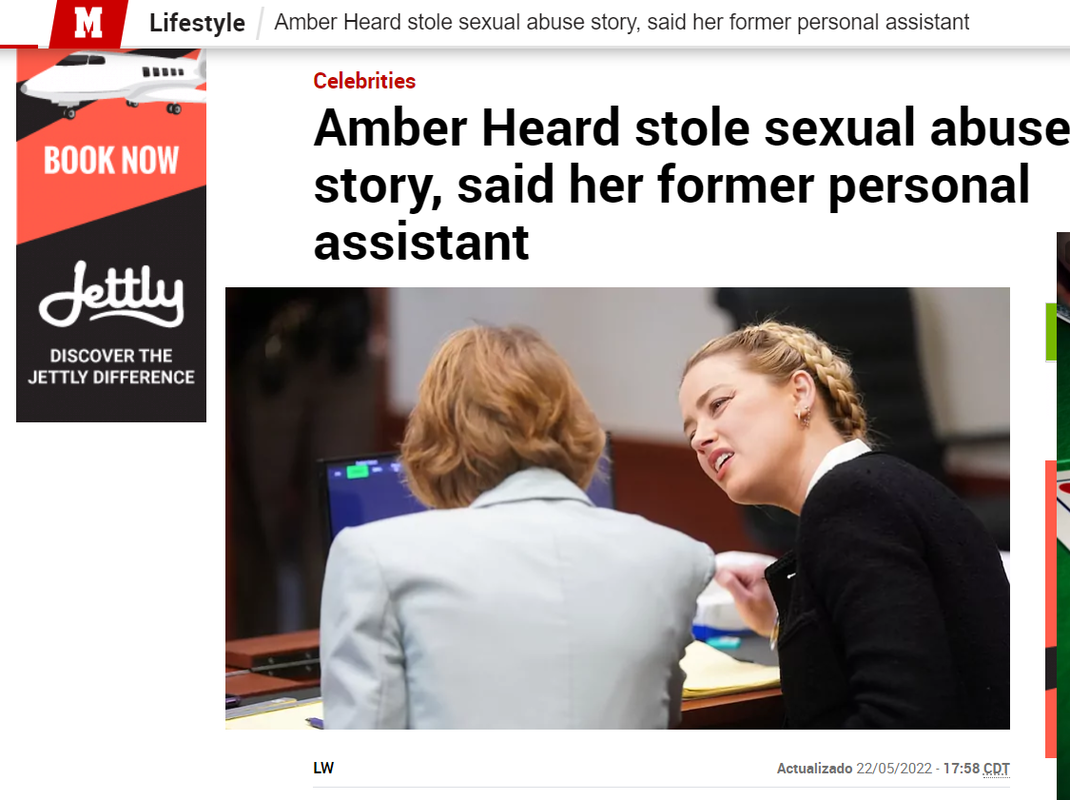 In an unexpected turn, Amber Heard's personal assistant, Kate James, testified in the Johnny Depp trial saying that Heard's story about abuse was untrue. In fact, the PA actually said that Amber Heard borrowed the story from her.

During the cross examination of James, she said that Johnny Depp did not influencer her. She was, in fact, there because she wanted to be and was telling the truth.

The working relationship between Amber Heard & her assistant

In earlier testimony, Heard's PA had said that she was verbally abused by Amber on many different occasions, which included being spat on once because she asked for a pay raise. In normal circumstances, a celebrity assistant would be bound by a confidentiality agreement (NDA), but many of Johnny Depp's staff have testified during the trial.

The assistant to Amber Heard also detailed how she would get angry text messages from her employer at all hours of the night and morning. Many of them were not work related and were insults. 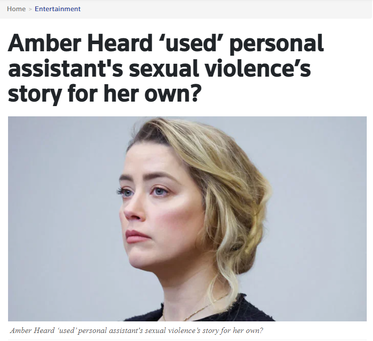 Celebrity PAs need to research employers
Just like a celebrity employer vets the candidates, an assistant -- to the extent possible -- should vet the employer too. The problem, of course, is that celebrity employers get reference letters and run background checks on personal assistants.

​But a PA doesn't have the same privilege, so it's important that an assistant does a "gut check" and discretely asks around before accepting a job with a celebrity. Finally, a domestic staffing agency shouldn't take a celebrity client if they have any knowledge that the VIP is a danger in some way.

How often was Amber Heard being abusive to her personal assistant?

According to Heard's assistant, Kate James, the actress was sending her drunken texts almost daily. The rants would go on and on, and they were laced with insults.

While we understand it's easier said than done, if your celebrity employer is being abusive, it's just better to walk off the job. It's an incredibly difficult thing to do if you don't have another employer lined up, and getting a recommendation after quitting without notice if virtually impossible.