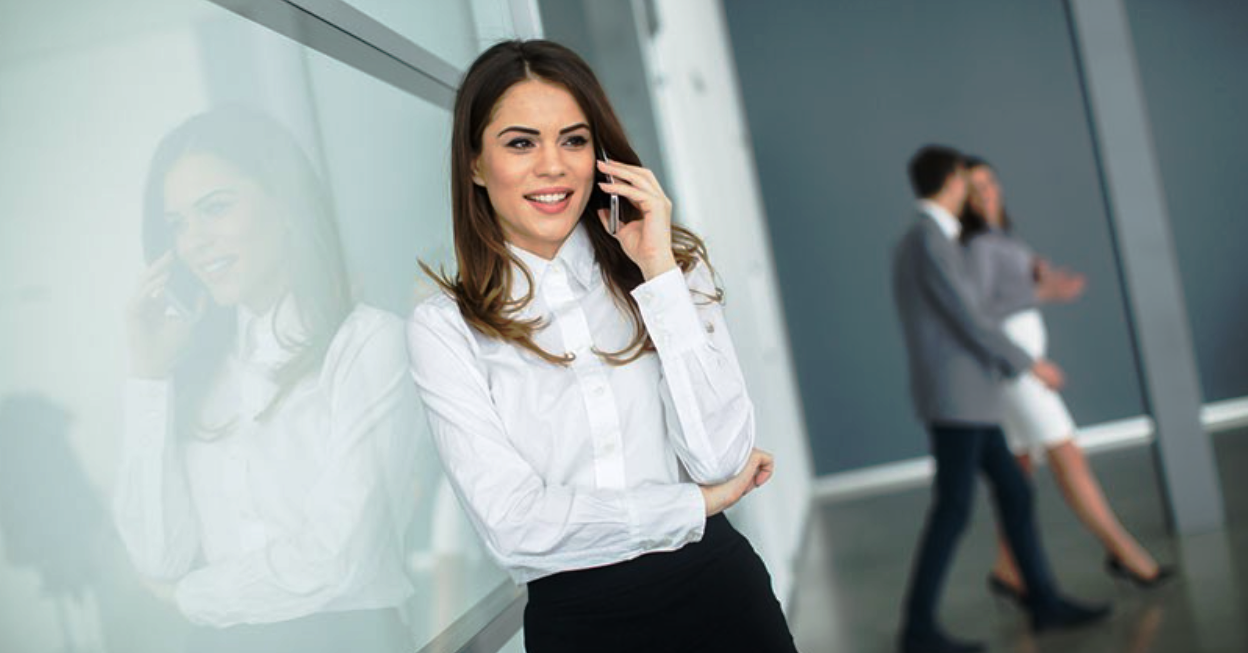 I can't remember how many phone calls and emails I've received from executives saying they can't find the right assistant, but it's been a lot. I even had one high-net-worth individual who had burned through 17 assistants in two years, but it wasn't his fault, naturally. These are classic cases of "Everyone's out of step except Johnny." Here are five reasons why some employers will never find the right candidate, no matter what.

1. The executive doesn't even know what they want in a PA

When someone wants to hire a personal assistant, the first thing you have to do is decide what you want. When some employers call me and try to articulate what it is they want, it's clear that they haven't even thought about it very deeply. What VIPs need to do is write down everything on a piece of paper that they don't like doing, then you will have a starting point for making a job description with duties and responsibilities.

2. There is no job description or one that is lacking any meaningful detail

Would you ever get on a plane without knowing where the plane is going? It's a silly question, but some high-net-worth families contact recruiters and want to hire staff without a job description. If the client doesn't know what they want, then it's pretty hard to conduct a search. It becomes like the game Pin the Tail on the Donkey. A headhunter can't be blindfolded and expected to work miracles. Just like the plane needs a destination, so does a recruiter.

3. You can't hire a top assistant if you're offering substandard pay 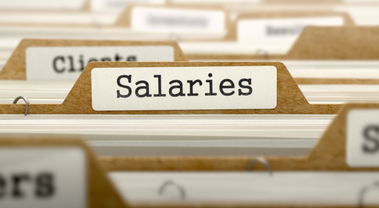 PA salaries must be competitive
Everyone wants the best of the best, but some employers just don't want to pay a fair wage. It defies all logic and common sense. Would you ever walk into a coffee shop and ask to pay half of the price listed on the menu? No, of course not; but many employers do just that.

I recently had a billionaire contact me and wanted a top-notch personal assistant who spoke three languages and "preferred" someone with a doctorate degree. After I read the job description, essentially, the VIP wanted a world-class Chief of Staff; and that role should have been paying about $350,000. Guess what? They only wanted to pay $100,000. It's shocking. It would be like calling an A-list actor's agent and offering the Star a co-starring part in a B-movie for 1/4 of what they normally earn. It's preposterous.

4. The job description is a 4-in-1 role with a low-ball salary

There's nothing wrong with having a 2-in-1 hybrid position. In fact, it's common now; but you need to be realistic about what roles you are going to combine. You wouldn't, for example, have the gardener also be your chef. Having said that, it's even more ridiculous to have a 4-in-1. I've had employers contact me who wanted a housekeeper, personal assistant, chef and driver all rolled into one. Not only that, but they also wanted to pay a substandard wage that wouldn't even cover one of those roles, much less four together. 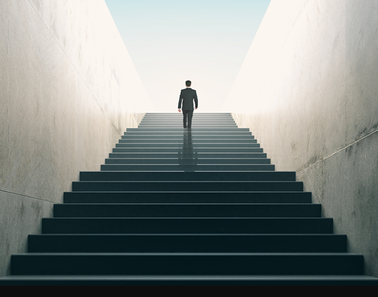 Being fair and humble attracts great candidates
Sometimes I get unrealistic employers calling for a world-class PA, and they don't want to pay them much because the employer feels that they are extraordinary. In other words, just getting to work for them is a reward; and that justifies the low pay. It's outrageous.

I once had a completely unknown and unproven artist contact me and wanted a world-class celebrity personal assistant to work 60 hours a week for a substandard wage (and of course be on-call 24/7). He actually compared himself to a world-renowned A-list superstar and justified the salary as an exchange for "the experience" of working for him.

I had to politely remind him that when you work for an international superstar like Lady Gaga or Mariah Carey that you will be flying around on private jets, meeting world-famous directors and other A-listers, get to walk on red carpets, and be opening doors to a limitless career. Then I asked him if he thought his role would provide that to a personal assistant he hired. You already know the answer. The phone went silent.