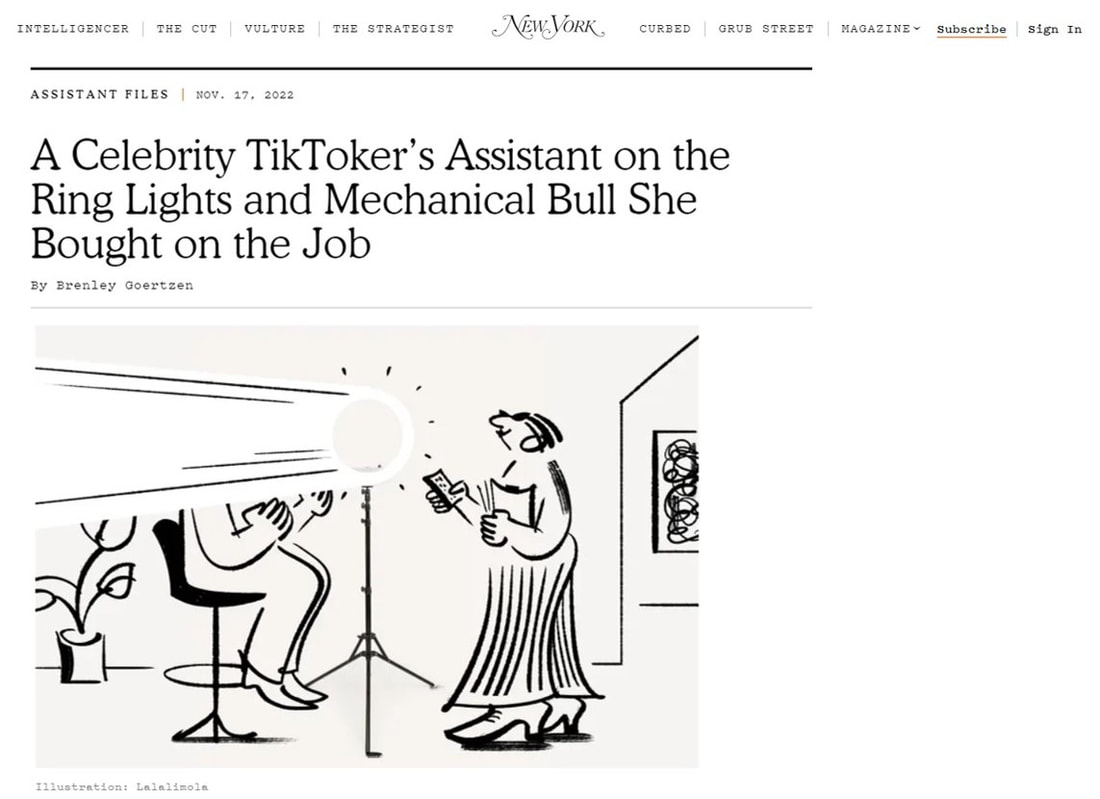 Life as an assistant to a social media influencer

Assistant to an influencer job #1: Buying and setting up lights

When you think of a social media influencer, one often thinks of the ultra-high energy they bring to their videos; but most don't consider the "set." In some respects, it can be as complicated as filming a network television show. With all of the lights and cameras around, the assistants to influencers often play the role of a Production Assistant behind the scenes as well. They have to set up and break down all of the lights for the filming. Actually, that's a lot of busywork.

When influencers shoot in and around their mansions, the assistants they employ are often playing the role of a Set Designer, which means they have to think about what is in the camera's view. As the old saying goes, "Someone's got to do it." Moving furniture comes with the job.

When influencers are on location filming, the lights and cameras can't be plugged in. That means the personal assistant has to make sure that the batteries (and back-up batteries) are always fully charged. It would be a real shame to get all the way to a location, set up, and then find out that the batteries on the camera are dead. If that happens, the PA will immediately be fired. 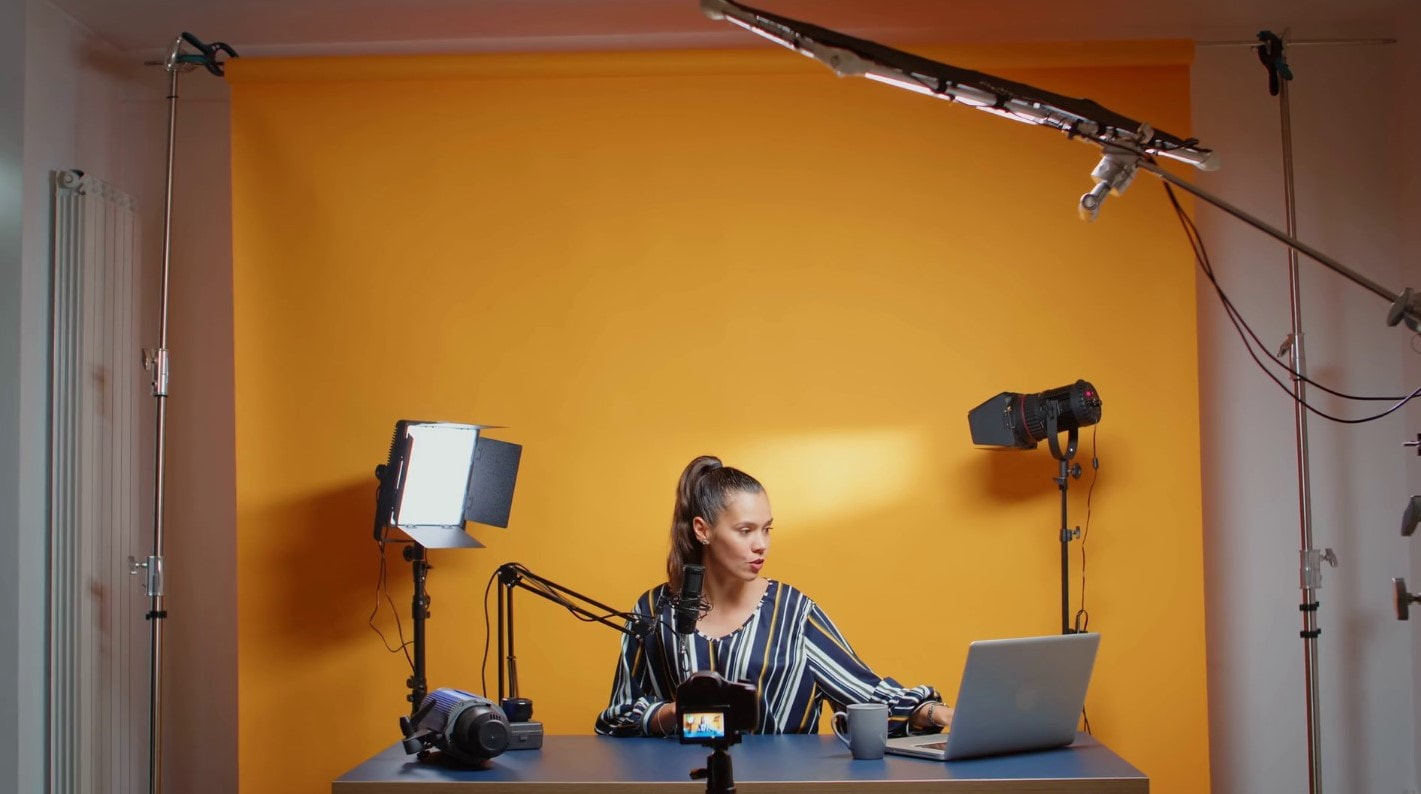 Assistant to an influencer job #4: Fulfilling your boss's strange requests

If you are an assistant to a social media influencer, and your boss wants to do something crazy, then you had better get to work. Let's say, for example, that your boss likes to ride mechanical bulls and wants one installed in his mansion, then it's time to check and see if Amazon sells mechanical bulls. Guess what? They do. For about $1500, you can buy a mechanical bull; but that doesn't include the installation. Here's hoping that you have someone in your "little black book" that knows how to do that. If not, the assistant will be up all night reading the directions.

Assistant to an influencer job #5: Getting your boss to the gym

Those hyperactive social media influencers can't keep up all of that excitement on Red Bull alone, so they usually have to go to their local gym. The assistant will often have to cart their boss to the gym, so the influencer won't have to spend half the day looking for a parking spot. The assistant's job also entails stocking up on your boss's favorite protein powder so they can keep those "six-pack abs."

Assistant to an influencer job #6: Keeping the bar stocked with drinks

We've all heard the term "work hard, play hard." Well, social media influencers embrace that philosophy to the max. If your influencer boss has a bar in the mansion, then the assistant will have to keep it fully stocked so that those outrageous parties in the Hollywood Hills won't run dry. With any luck, the boss will allow his assistant to "let their hair down" at the end of the week and partake in the activities.