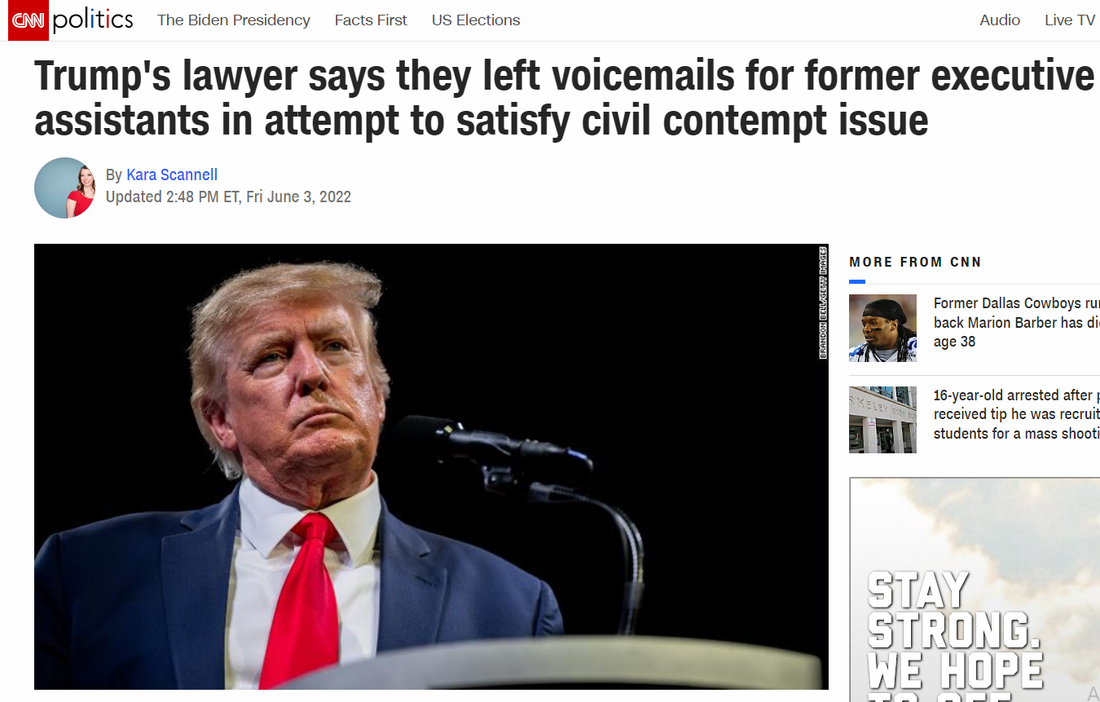 Former U.S. President Donald Trump is in the news this week. He's been trying to contact his former executive assistants. The attorney general's office in New York is trying to determine what protocols existed in his office when the assistants worked for him.

Apparently, Donald Trump's executive assistants couldn't be reached. The court has given him a small window of time to resolve the issue of being able to get in touch with his assistants. So far, the only assistant to go on record is his current EA.

Who wants to speak with Donald Trump's assistants? 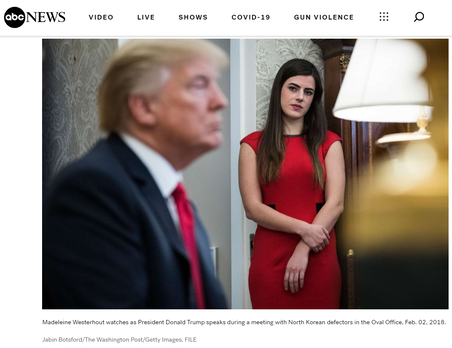 Above: Donald Trump and his assistant (Fair Use)
Authorities in New York want clarification about what the office policy was when documents were to be destroyed. Trump's lawyer was able to get contact information for ten of his former thirteen former executive assistants. Voice mails were left for each, but none of them were returned.

Molly Michael, Donald Trump's current assistant, is cooperating with authorities. Trump's attourney has been involved in a back and forth exchange with authorities about whether or not all related documents for a subpoena have been surrendered.

It's been reported that if Trump cannot contact his former assistants that he could be fined as much as $250,000. The former President must produce the former executive assistants or explain why he can't locate them.

Donald Trump's longstanding assistant, Rhona Graff, is of particular interest to authorities as she has been with Trump more than 25 years and is his ultimate "gatekeeper".
RELATED: Trump's aide